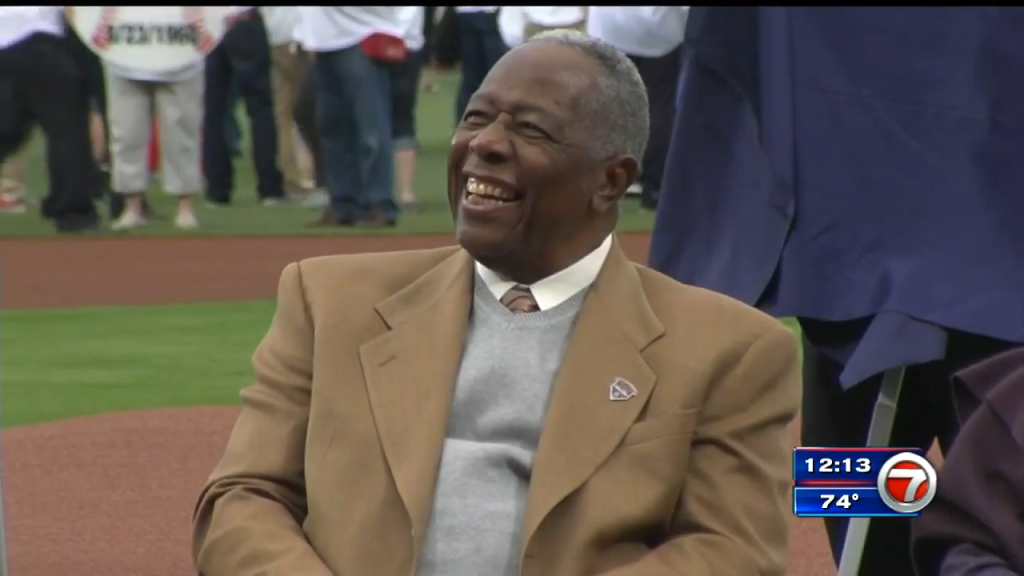 ATLANTA (AP) — An Atlanta high school that was named after a Ku Klux Klan leader will strip the name and instead honor the late baseball Hall of Famer Hank Aaron.

The Atlanta Board of Education voted unanimously last week Monday to change the name of Forrest Hill Academy to Hank Aaron New Beginnings Academy, news outlets reported. The new name is expected to be in place by the time students return to the southwest Atlanta alternative school in August.

Aaron, a former Atlanta Braves baseball player, died in January at the age of 86. Under the nickname “Hammerin’ Hank,” he set a wide array of career hitting records during his 23-year span, ultimately breaking Babe Ruth’s home run record while enduring racist threats.

Forrest Hill Academy had been named after Nathan Bedford Forrest, a Confederate general and an early leader of the Ku Klux Klan.

The board’s vice chair, Eshé Collins, said the decision has also led to discussions about renaming the street the school is located on, Forrest Hills Drive, The Atlanta Journal-Constitution reported.

The body has approved the renaming of four other district schools in recent months, all of which previously honored historical figures who held racist views, according to the newspaper.