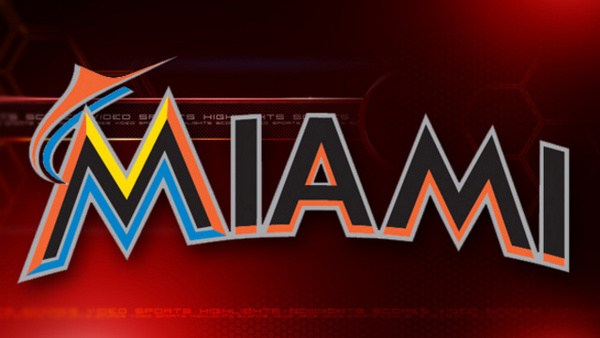 MIAMI (AP) – A.J. Pollock beat out a run-scoring infield hit with two out in the eighth inning, and the Arizona Diamondbacks completed their first four-game sweep in seven seasons by beating the Miami Marlins 7-6 Thursday.

The Marlins mishandled two sacrifice bunts, including one in the eighth, and fell to 0-7 on their homestand. The Marlins’ seven-game losing streak is their longest since they dropped eight straight in April 2014.

Dan Jennings fell to 0-4 since he replaced Mike Redmond as manager. It’s the worst start by a first-time manager since Tony DeFrancesco opened 0-4 after taking over the Astros in 2012, according to STATS.

Arizona’s Yasmany Tomas had two hits for his sixth consecutive multi-hit game. He doubled home a run in the first.