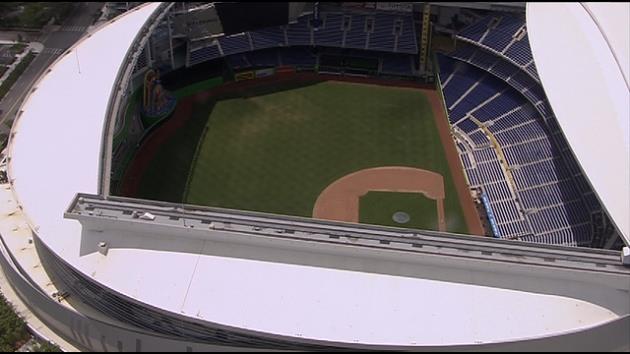 MIAMI (AP) — Derek Jeter and Bruce Sherman began two days of meetings Tuesday at Marlins Park to ease the transition in their investment group’s pending purchase of the Miami Marlins, a person familiar with the discussions said.

The person confirmed the meetings to The Associated Press on condition of anonymity because those involved have not commented.

The person said Marlins President David Samson is not involved in the meetings. He has been with the Marlins since 2002 and not expected to be retained. The meetings involve heads of departments ranging from baseball operations to marketing and sales.

A signed $1.2 billion agreement was submitted to Major League Baseball last month to sell the Marlins to a group led by Sherman, a venture capitalist who will be the controlling owner. Jeter, a 14-time All-Star shortstop for the New York Yankees, plans to be a limited partner in charge of the business and baseball operations.

Major league owners are expected to decide this month whether to approve the deal. At least 75 percent of the clubs must agree to the sale by Jeffrey Loria, who has owned the team since 2002.

Closing would take place next month, shortly after the end of the regular season.