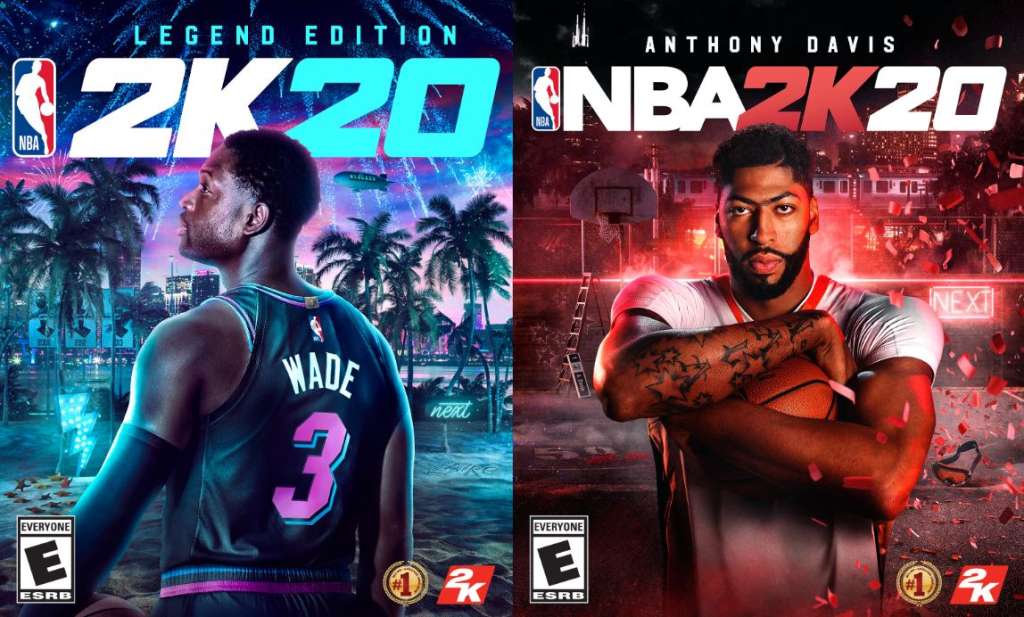 LOS ANGELES (AP) — Anthony Davis will be the cover athlete for the second time of a popular 2K Sports basketball video game.

The game company announced Monday that Davis will be featured on the front of NBA 2K20’s standard and deluxe editions. The six-time All-Star shared the cover with Stephen Curry and James Harden for NBA 2K16.

Welcome to the Next @Antdavis23 🔥

Davis had played seven seasons with the New Orleans Pelicans, but the Los Angeles Lakers recently agreed to trade for him. The agreement cannot be finalized until July 6.

Davis said in a statement that being the cover athlete “means the world to me.”