ACC rolling up the yards, points, wins this season 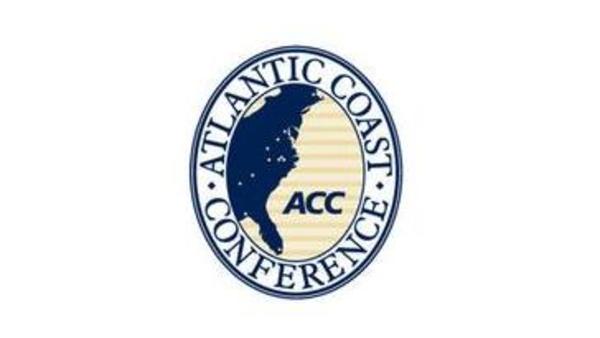 BOSTON (AP) – Duke coach David Cutcliffe looks around all the high-scoring games in the Atlantic Coast Conference and sees the scales tipping in favor of the offenses.

“It’s hard to play defense,” he said this week, a few days after the Blue Devils lost 58-55 to Pittsburgh.

It’s not just at Duke. Virginia scored 49 points to beat Virginia Military Institute, Maryland had 37 against West Virginia and Syracuse scored 52 against Tulane.

And in Miami’s 77-7 victory over Savannah State, the Hurricanes set a school record for points even though the coaches agreed to shorten the fourth quarter to 12 minutes.