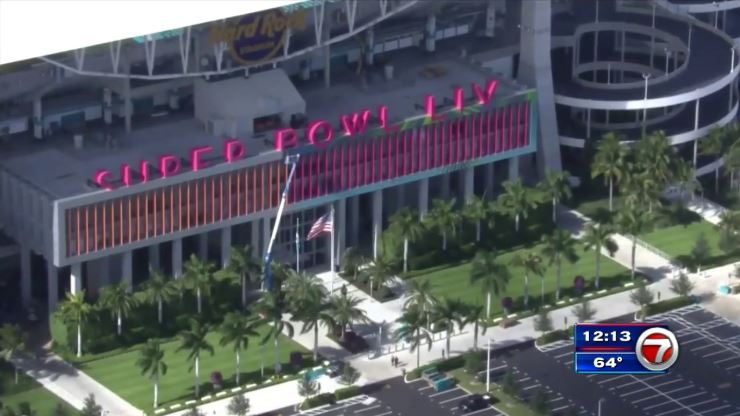 In terms of official numbers, that is the second-lowest attendance in the game’s history behind only Super Bowl 1 — which drew 61,946 fans and didn’t even sell out.

Sunday’s game at Hard Rock Stadium was a sellout, though was much lower than the 74,059 who came to the game the last time it was at the Miami Dolphins’ home stadium in Miami Gardens, Florida.

Dolphins owner Stephen Ross spent more than $500 million refurbishing and remodeling the stadium since, and one of the things he did was lower the capacity considerably.