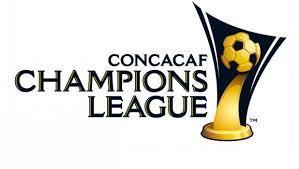 The Confederation of North, Central America and Caribbean Association Football said Wednesday that the winning team of the 24-club tournament will get $500,000 from a $1.2 million prize money pool.

There was no prize money in the 2015-16 tournament. This year’s edition starts in August.

Mexico’s Club America has won for the past two years.