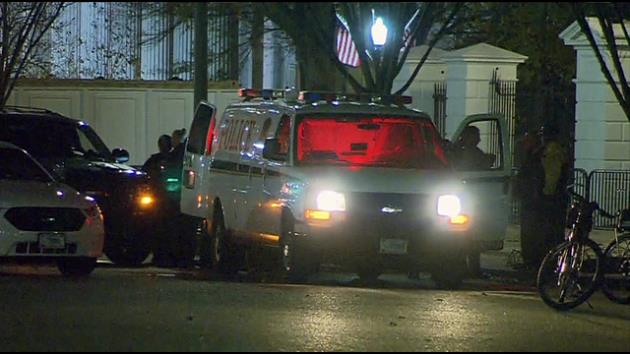 WASHINGTON (AP) — A Michigan woman carrying a gun was arrested outside the White House just after President Barack Obama completed a nationally broadcast speech announcing his plan for the U.S. immigration system.

The Secret Service says that its officers arrested 23-year-old April Lenhart of Mount Morris, Michigan around 8:30 p.m. EST Thursday. They say she was participating in a demonstration along the north fence outside the White House complex when agents spotted a holstered handgun on her front hip.

Authorities say that Lenhart faces charges of having an unregistered firearm and unregistered ammunition, and carrying a pistol without a license.

It isn’t immediately clear whether Lenhart has an attorney.