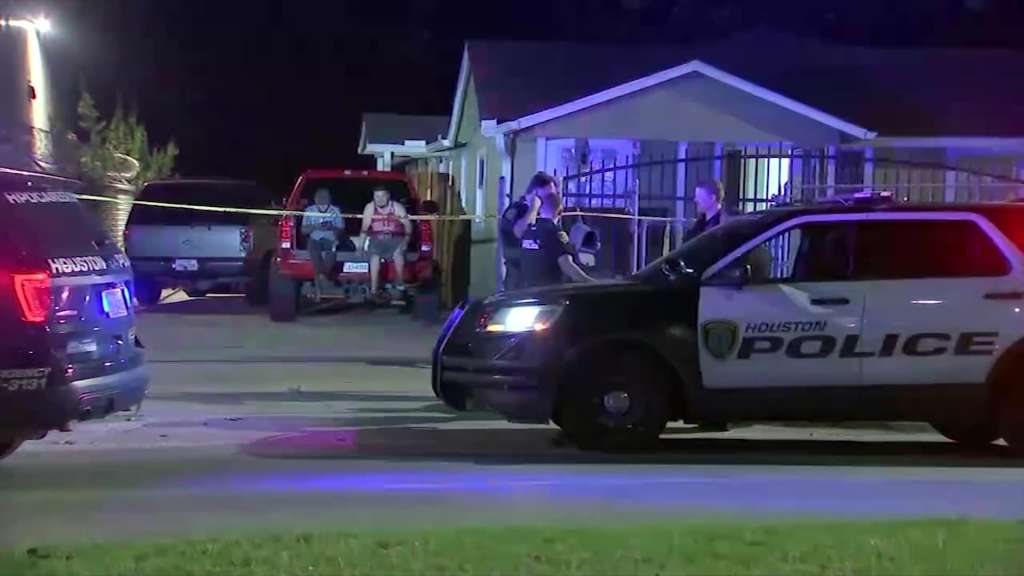 HOUSTON (WSVN) — A Texas woman shot and killed a man suspected of looking into her home.

According to Fox 26, Houston police responded to the home Friday night where they found a man dead from a gunshot wound.

Police said that based on preliminary information, detectives believe the man, who wasn’t identified, was looking into the windows of a woman’s home when the woman spotted him. Police said the woman then grabbed a rifle and shot him through the wall.

According to KTRK, police said the woman fired several shots and at least one hit the man in the torso. He was pronounced dead at the scene.

Police also said that the woman did not appear to know who the man was.

Fox 26 reports that the woman is said to be cooperating with police. Houston Police Lt. R. Willkens said homicide detectives are investigating the incident and will determine if she will face any charges.