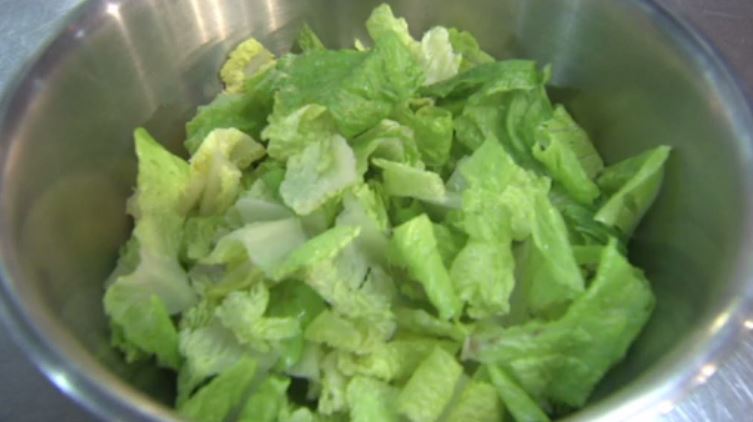 KITTERY, Maine (AP) — A Maine woman who prepared a salad says she realized after a couple of bites her fork was stuck in a 3-inch lizard, minus the tail.

After vomiting and getting over her shock, Michelle Carr, a nurse from Kittery, Maine, said she feared she could have ingested harmful bacteria. A biologist friend believes she found a blue-bellied lizard from California.

Carr said she bought a bag of store-brand romaine lettuce at a supermarket in Portsmouth, New Hampshire, on Jan. 26. The lettuce was distributed by a California company. A supermarket spokeswoman said it notified the supplier.

Carr also called the state Health Department. A spokesman said because the lettuce was packaged and shipped from another state, any investigation would be conducted by the Food and Drug Administration.