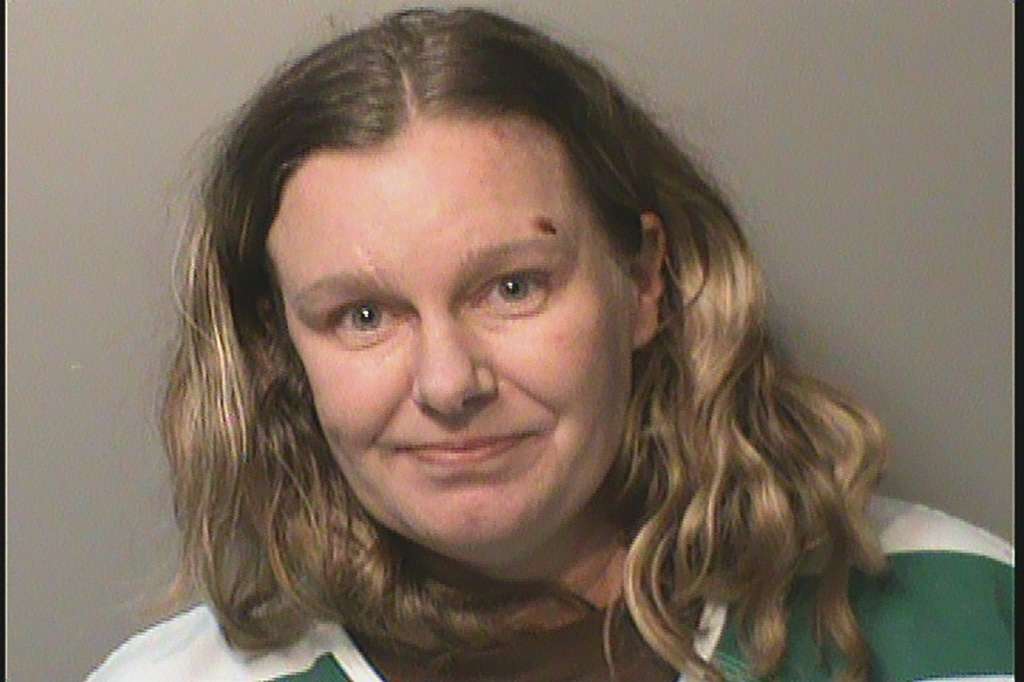 (CNN) — An Iowa woman who told police in 2019 that she ran over a girl because she “was a Mexican” pleaded guilty Wednesday to federal hate crime charges, according to court records filed in the US District Court for the Southern District of Iowa.

Nicole Marie Poole Franklin had actually been involved in three separate racist incidents in December 2019, according to two police departments.

Footage from the Des Moines Police Department shows Poole Franklin intentionally ran over the leg of a 12-year-old boy, who is Black, and fled.

The boy was walking along the curb of a Des Moines apartment parking lot when an SUV jumped the curb, ran over his leg and fled, police reported.

A witness told police the SUV “gunned its engine” before the driver struck the child and that she’d seen the driver in the complex before.

About an hour later, she ran over Natalia Miranda, who was 14 at the time, as she walked to a basketball game, according to the Clive Police Department. This was the incident that made national headlines because upon her arrest, Poole Franklin told police she hit the girl because she “was a Mexican.”

Poole Franklin then “made a series of derogatory statements about Latinos,” police said.

And then an hour-and-a-half after she hit Miranda, West Des Moines police said Poole Franklin used racist slurs toward a clerk and customers at a convenience store and threw items at the clerk.

Poole Franklin pleaded guilty to two counts of hate crime acts which include that she “willfully caused bodily injury to Minor Victim #1…Acted because of Minor Victim #1 actual or perceived race, color, religion or national origin,” according to the plea agreement. The same charges were brought against her for the 12-year-old boy.

Natalia and her family were in court when Poole Franklin pleaded guilty, her father, Cesar Miranda told CNN. Miranda said his family felt bad for Poole Franklin “because I think it’s just a person that has a lot of problems.”

“It’s just hard to believe that someone can have the heart to do that to somebody, to hurt someone just because they believe you’re Mexican, believe you are Latino, or your skin color and just think you don’t deserve to be here,” Miranda said.

More than two years after the incident, the family saw firsthand how the criminal justice system can protect people regardless of their skin color or country of origin, Miranda said.

Miranda says he hopes the guilty plea would discourage others from hurting people because they think a certain skin color is better or thinking that someone doesn’t belong in the country.

Miranda also told CNN he always felt blessed to live in the United States, but the incident with her daughter changed his perspective and made him question whether he — as a Latino — belonged in the country.

“To raise your family here, to have a job, have a business, to have a better life, it’s a privilege,” Miranda said. “I kind of lost the hope and the feeling of being free in this country.”