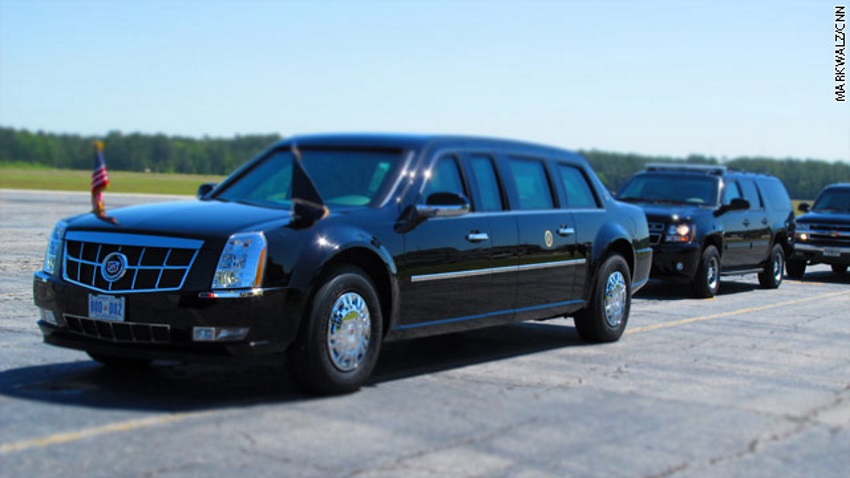 (WSVN) - A woman cycling along a roadway was photographed flashing her middle finger towards President Donald Trump’s motorcade. That woman was given bad news on Halloween: You’re fired.

According to The Washington Post, 50-year-old Juli Briskman worked at a government contracting firm, Akima LLC. In October, she was riding along what is her usual cycling path in Northern Virginia, when the motorcade drove by.

She flipped off President Trump — and got fired from her government contracting job https://t.co/kUVdPGxngi

Briskman flashing her middle-finger became a viral photo across social media. But upon telling her bosses at Akima that she was the person in the photo, she says she was fired and escorted out of the building.

“I wasn’t even at work when I did that,” Briskman said to The Washington Post. “But they told me I violated the code of conduct policy.”

The Washington Post also reported that Briskman reported a Facebook comment made by a senior director at the company during a Black Lives Matter discussion: ““You’re a f—— Libtard a——.”

However, that senior director has not been fired, despite Briskman flagging the comment to management.