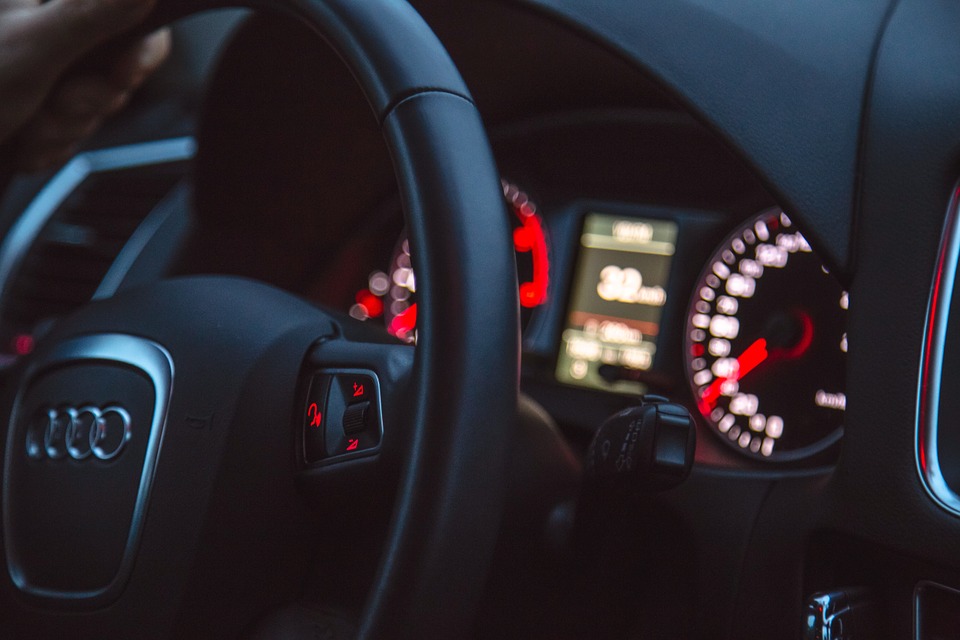 According to witnesses, the woman was traveling at approximately 100 miles per hour when she struck a curb, skidded out of control and hit a power pole.

The 33-year-old became pinned inside the vehicle after the crash. Firefighters had to use the jaws of life to cut the woman out of the vehicle.

The woman died at the scene due to her injuries. At this time, police say they don’t know whether or not drugs or alcohol were factors in the crash.