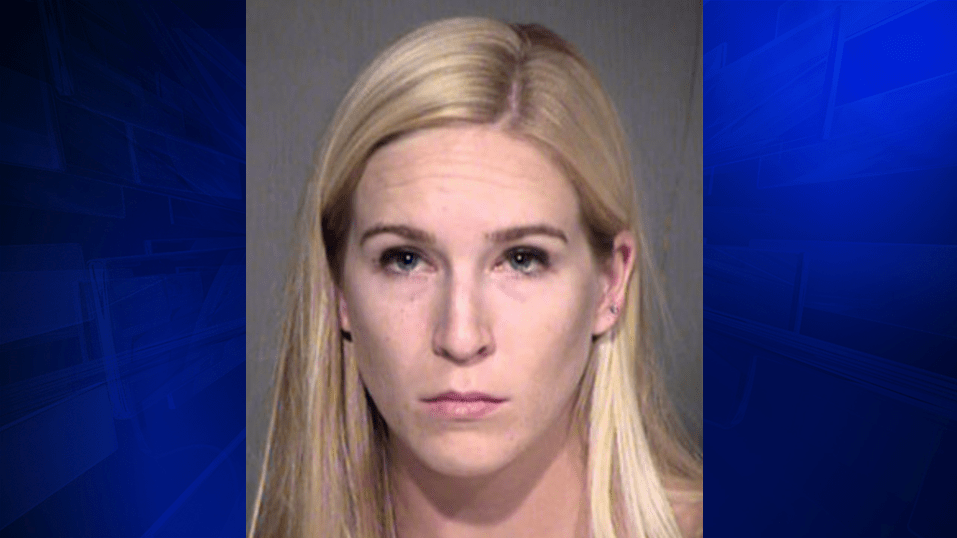 PHOENIX (AP) — A 28-year-old Arizona woman is accused of molesting two young children and selling videos of the acts on the internet.

Keri Harwood of New River was arrested Sunday on suspicion of five counts each of child molestation and sexual exploitation of a minor.

Court documents and Maricopa County Sheriff Paul Penzone say his office began investigating after receiving a tip from a friend of Harwood, who discovered the videos after Harwood gave the friend access to her email account so he could help her play Pokemon Go.

Fox 10 reports Harwood’s friend then saw two videos of the alleged incidents that were in her Gmail account, showing the children were being sexually abused by what is believed to be a woman, according to court documents. http://www.fox10phoenix.com/news/arizona-news/273979573-story

In addition to the videos, Harwood’s friend observed separate PayPal transactions in Harwood’s Gmail account for $50, $101 and $115.

Police said Harwood admitted to selling the videos of her performing sex acts on the children, saying she did it because she “needed the money.”

Harwood remained jailed Wednesday in lieu of $150,000 bond. It’s not immediately known whether she has an attorney who could comment on the allegations.

New River is a rural community 33 miles north of Phoenix.