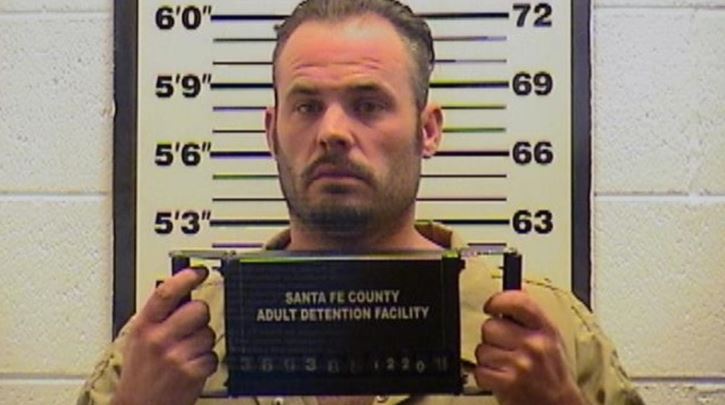 (WSVN) - A Colorado man is behind bars accused of murdering a mother of four.

According to KOAA, 41-year-old Amy Garcia, was found shot to death inside of a burned car back on Dec. 20, in Walsenburg, Colorado.

A witness told police that Garcia had been arguing with the accused killer, Hieth Gleason, about alcohol prior to the shooting.

The witness went on to say that Gleason got a gun and said he was going to kill her, before walking outside of his home and firing a single shot. According to an arrest affidavit, Gleason then walked back inside, stating that he hadn’t killed Garcia.

However, the witness said Gleason went back outside with his 12-year-old and a .22 caliber firearm, where multiple shots were heard.

According to investigators, when Gleason walked back inside a second time, he told the witness his son had “just earned his man card.”

Police were able to track down the father and son outside of a McDonald’s in Santa Fe, New Mexico.

Gleason is now being held in a county jail, while his son is at a youth detention center.