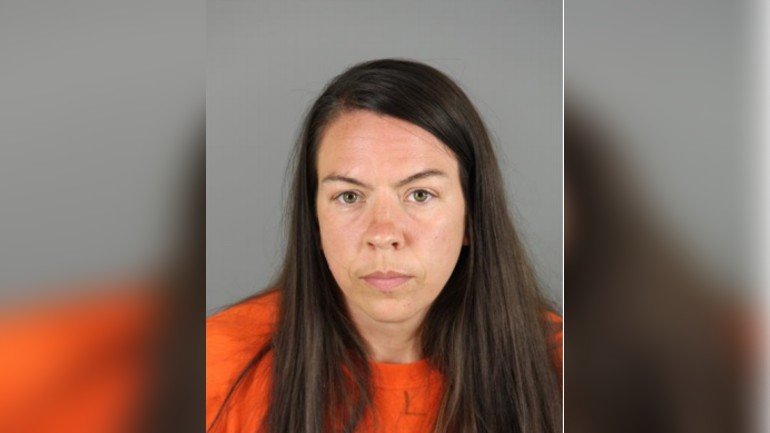 WAUKESHA COUNTY, Wis. (CNN) — A Franklin, Wisconsin woman accused of using eyedrops to kill a friend, staging the victim’s death as a suicide and using the relationship to commit hundreds of thousands of dollars in financial fraud over several years made her first court appearance Monday, June 7.

A lengthy criminal complaint details how in October of 2018, Kurczewski called police to the home of the victim — who was not named in the complaint — in Pewaukee. Kurczewski told police the victim was unresponsive. Police arrived to find the victim surrounded by crushed up medication and medication bottles. Investigators initially thought the death appeared to be a suicide by drug overdose.

The Waukesha County Medical Examiner later determined the death to be a homicide after a toxicology report revealed Tetrahydrozoline — an ingredient found in eyedrops — to be in the body of the victim at the time of death.

Several months of investigation, interviews and changing accounts eventually led investigators to conclude Kurczewski to have used eyedrops to poison and kill the victim. They also found Kurczewski had used her relationship with the victim to steal a total of $290,210.06 with $130,204.40 believed to have been transferred fraudulently by check from the victim to Kurczewski.

Court records show Kurczewski with a past history of forgery and fraud, one case of which she had just finished serving two years in prison for this past week.

“The state believes this defendant has evidenced her capacity to take advantage of at-risk individuals and poses a risk to the public both through her financial victimization and ultimately violent behavior towards Victim A in this case,” a prosecutor said during today’s initial appearance.

“With these charges, which carries a penalty of a lifetime sentence, there is a huge exposure here and therefore a flight risk,” Waukesha County Court Commissioner Linda Saafir said. “At this point the court is going to maintain the bail of $1 million.”

A neighbor and board member of the homeowner’s association where the victim lived told WDJT she knew the victim and the victim was involved in community social events, but noticed a change near the end of her life.

“She was always included in that, but you know, just prior to this, she — I would say she was more isolated at that point because of her health,” Sally DeVriend said. “She probably was needing more help.”

Kurczewski’s next court appearance will be a preliminary hearing scheduled for June 25.