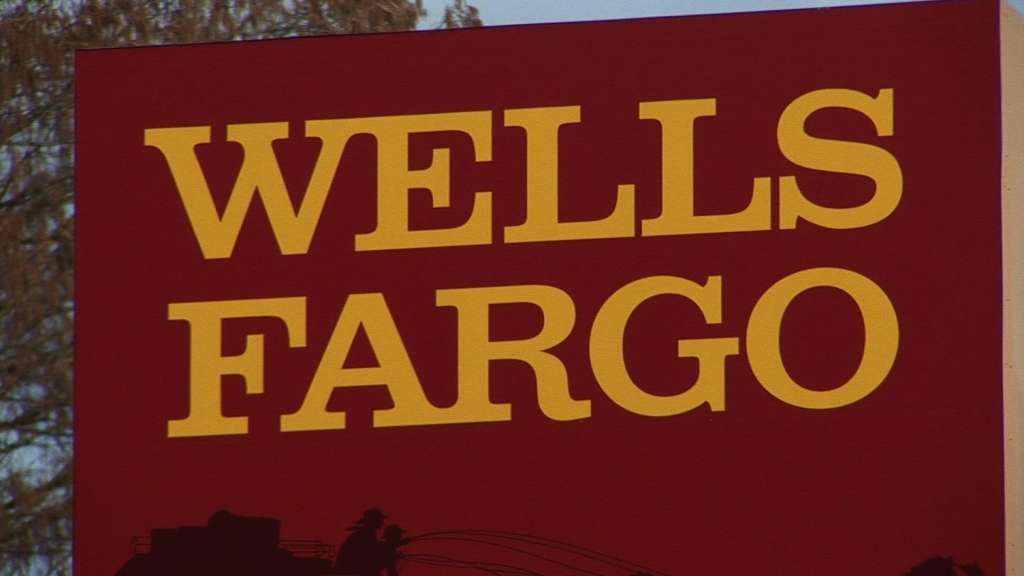 (CNN) — Fees for bounced checks or lacking enough money in your account are quickly becoming a thing of the past.

Wells Fargo announced changes to its overdraft policy Tuesday, saying that it will give customers earlier access to direct deposits, a 24-hour grace period before incurring any overdraft fees and the elimination of non-sufficient funds fees by the end of the first quarter.

“Core to Wells Fargo’s evolution is making sure we stay focused on our customers, first and foremost,” said Mary Mack, CEO of Wells Fargo Consumer and Small Business Banking, in a statement. “The enhancements we’re announcing today add to changes we’ve made previously and give our customers more choice and flexibility in meeting their needs.”

The announcement follows Bank of America, which on Tuesday said that it is ending fees for insufficient funds. It also plans to cut overdraft fees from $35 to $10.

The end of the bounced check fee goes into effect next month, Bank of America said in a press release Tuesday. The overdraft fee reduction will begin in May.

Bank of America said that once all these latest changes go into effect, the bank will wind up slashing its fees for overdrafts by 97% from 2009 levels.

“Over the last decade, we have made significant changes to our overdraft services and solutions, reducing clients’ reliance on overdraft, and providing resources to help clients manage their deposit accounts and overall finances responsibly,” said Holly O’Neill, president of retail banking for Bank of America, in the release.

Bank of America’s move comes a little more than a month after Capital One, the nation’s sixth-largest consumer bank by assets, said it would stop penalizing clients for taking out more cash or writing checks for more money than they have in their account.

BofA is the second biggest bank in the United States, trailing only JPMorgan Chase.

Meanwhile, PNC, the nation’s seventh largest bank, launched a so-called low cash mode last year that makes it easier for customers to manage their accounts on their smartphones in order to avoid fees.

Overdraft fees have been a lucrative but controversial, source of revenue for banks. Regulators have argued that those who can afford the fees the least, the nation’s poorest, often wind up paying the most.

The Consumer Financial Protection Bureau said in a statement last month that banks pocketed nearly $15.5 billion in overdraft fees in 2019 — and that 40% of the fees generated by big banks were brought in by JPMorgan Chase, BofA and Wells Fargo.

Senator Elizabeth Warren lambasted JPMorgan Chase CEO Jamie Dimon last year for its fees, referring to him as “the star of the overdraft show.”

But JPMorgan Chase told CNN Business in December it has already taken some actions on overdraft charges and non-sufficient funds fees.

“We eliminated the non-sufficient funds fee and significantly increased the amount a customer can overdraw before overdraft fees are charged,” said Elizabeth Seymour, a spokesperson for the bank, last month. “These changes reflect our continuous efforts to offer the best, most competitive products and services our customers want.”

The bank also said in December that starting this year, it will give customers until the end of the next business day the chance to boost balances so they can avoid overdraft fees from the previous day.

JPMorgan Chase customers will also have access to direct-deposited paychecks up to two business days early.

But even if big banks eliminate many overdraft charges, they are doing just fine without them. Financial stocks have surged so far this year and are up sharply over the past six months thanks to rising long-term bond yields, which help make mortgages and other loans more profitable for banks.