Walmart to give 565,000 hourly store associates at least $1 an hour raise 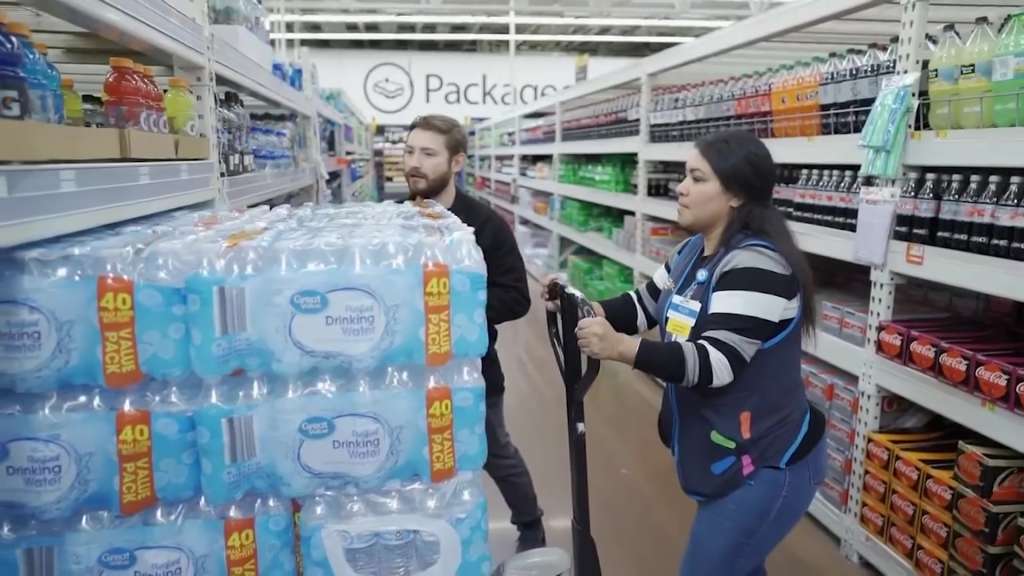 (CNN) — Here’s another sign that workers are able to command more pay in this Covid-driven economy: Walmart, one of the nation’s largest employers, is giving more than 565,000 workers a raise.

Walmart US President and CEO John Furner said in a memo to employees obtained by CNN Business that starting on September 25, associates working in the retailer’s front end of the store, food and general merchandise units will get at least a dollar an hour increase.

Furner noted in the memo that this was the third such raise in the past 12 months.

“Over the past year, we’ve raised pay for approximately 1.2 million hourly associates in our U.S. stores, increasing our U.S. average hourly wage to $16.40,” Furner said. Walmart’s current average pay for associates is $15.25.

That puts Walmart workers ahead of many other retailers. Several, including drug store giant CVS, have raised minimum wages to $15 an hour. There are growing calls among some members of Congress to make the $15 minimum wage level a federally mandated law.

President Biden also recently announced plans to boost pay for federal workers. And all this comes at a time when many Americans need bigger paychecks to deal with rising costs of food and other inflation pressures.