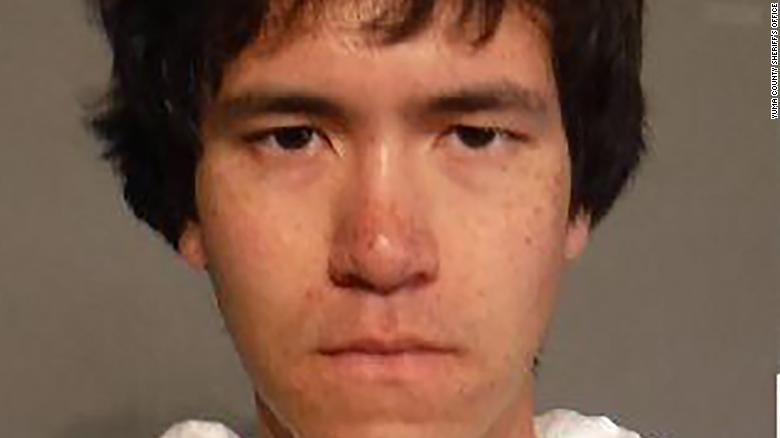 (CNN) — A 23-year-old Walmart shopper is accused of making fraudulent returns at more than 1,000 of the chain’s stores across the country.

Thomas Frudaker was arrested Wednesday. Officials said he made $1.3 million worth of fraudulent returns at Walmart stores.

Suspicion arose when Frudaker attempted to return a computer at a Walmart in Yuma, Arizona, officials said. The store reported it appeared he had taken parts out of the machine before making the return.

According to CNN affiliate KSWT, the Yuma Police Department said it found Frudaker had committed similar fraudulent returns at more than 1,000 Walmarts over 18 months.