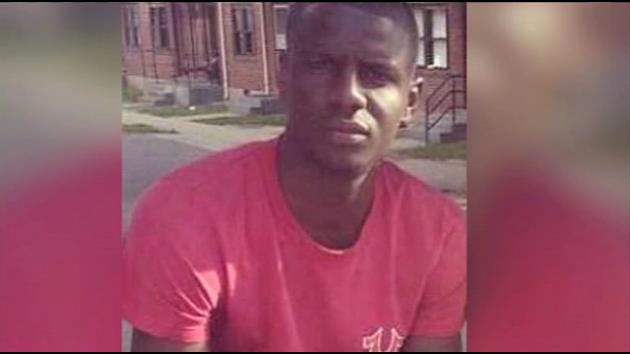 BALTIMORE (AP) — A judge is preparing to hand down his verdict in the case of a Baltimore police officer charged in the arrest and subsequent death of Freddie Gray.

Gray died last year, a week after his neck was broken while he was handcuffed and shackled, but unrestrained, in the back of a police van.

Prosecutors say Nero unlawfully arrested Gray, and the officer was negligent when he didn’t buckle the prisoner into a seat belt.

Nero’s attorney argues his client didn’t arrest Gray, and that it is the police van driver’s responsibility to buckle in detainees.