US and over 55 other countries commit to democratic internet governance 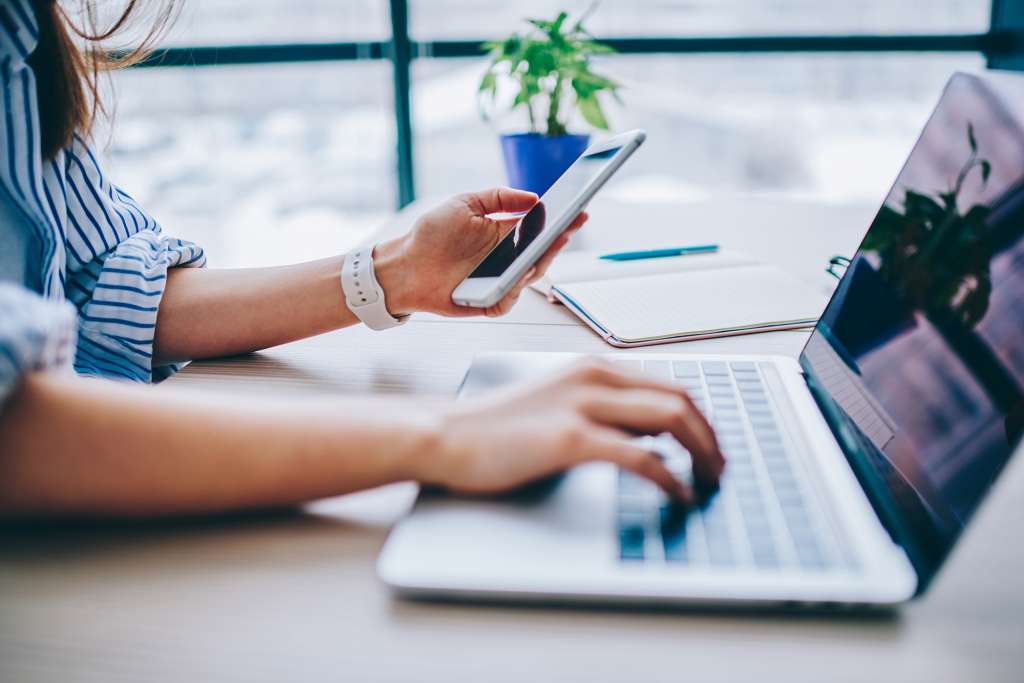 (CNN) — More than 55 countries and the United States announced their commitment Thursday to defending a free and open internet, agreeing to uphold digital human rights in response to rising authoritarianism in cyberspace.

The agreement, known as the Declaration for the Future of the Internet, aims to forestall an emerging “splinternet” characterized by the growing repression of internet users in closed regimes such as Russia and China — and the divergence of those countries from the internet’s founding principles of universal access and unfettered information flow.

Concerns about the internet’s long-term trajectory have been amplified by the war in Ukraine, according to senior Biden administration officials, as Russia has moved to block western social media services and penalized the sharing of accurate information about the conflict.

Russia’s information war, including its campaigns of online disinformation and propaganda, is just one of many examples of illiberal behavior the declaration is designed to counter, the US officials said.

“We believe this particular struggle is a key part of the overall struggle between authoritarian governments and democracies,” one senior official told reporters Wednesday evening. The officials declined to say whether Russia and China had been offered a chance to sign.

Thursday’s announcement follows months of deliberations among governments, civil society groups, Big Tech companies and other members of the internet ecosystem. Signatories range from US military allies to economic partners, including Canada, the United Kingdom, Israel, Taiwan and Ukraine.

Among other problems, the declaration repeatedly highlights how cyberattacks and disinformation risk undermining human rights and the internet’s promise.

“Online platforms have enabled an increase in the spread of illegal or harmful content that can threaten the safety of individuals and contribute to radicalization and violence,” the document added.

Many of the commitments outlined in the agreement reflect existing US policy initiatives, and the administration officials described the declaration as a way to organize and harmonize those efforts internationally.

Under the agreement, countries have pledged not to abuse internet technologies for illegal surveillance; block content or websites in violation of so-called net neutrality principles; or use digital tools to undermine trust in elections.

They agreed to support multilateral efforts against cybercrime, an issue that’s grown in significance as businesses and governments alike have reeled in the face of devastating ransomware attacks.

They committed to using only “trustworthy” network equipment, a nod to the spying risks the US and its allies have said are associated with Chinese vendors such as Huawei. (Huawei has denied that it poses any danger to its customers’ communications or security.)

And they joined together in reaffirming support for the decentralized, consensus-driven approach that for decades has underpinned decisions about how the internet should work.

“We and our allies are not here to splinter the internet, but to save it from splintering,” one of the senior US officials said.