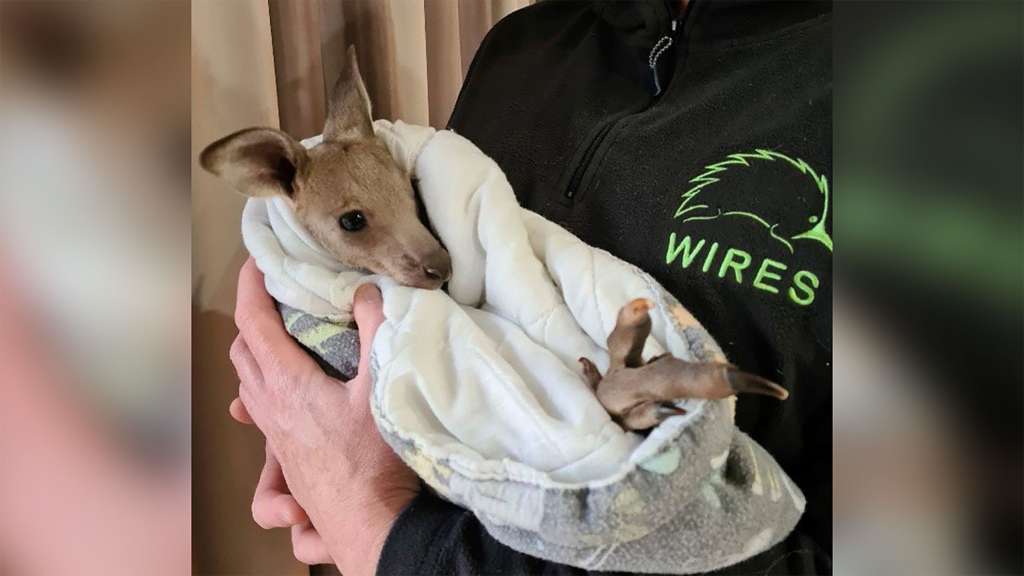 Police were called to the Long Beach area shortly after 7 a.m. local time on Saturday following reports that several kangaroos had been killed, according to a statement from NSW Police.

Police were later notified that another seven dead kangaroos and one dead joey had been found in the Maloneys Beach area.

Police also located one injured joey which was taking into the care of WIRES wildlife rescue team, the NSW statement said.

Officers arrested two 17-year-old boys at Batemans Bay Police Station Monday evening following an investigation and a public appeal for information, according to the statement. They were charged on Tuesday.

“The pair were issued a Court Attendance Notice (CAN) for recklessly beating and killing animals,” reads the statement.

They are due to appear at a children’s court on November 22, the force added.

In September 2019 a 19-year-old man was arrested and charged in connection with the deaths of about 20 kangaroos that were hit and killed by a vehicle in NSW.