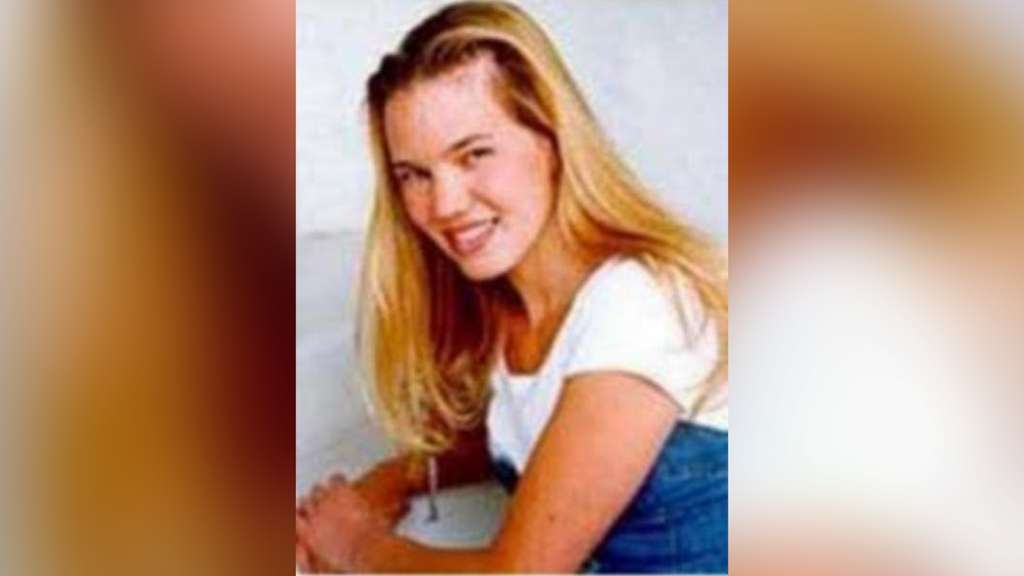 (CNN) — Two men were arrested Tuesday morning in connection with the disappearance of Kristin Smart, the California college student who vanished in 1996, a spokesperson for the family and two law enforcement sources confirmed to CNN.

Two law enforcement sources confirmed the arrests were made Tuesday. Paul and Ruben Flores are in the custody of the San Luis Obispo County Sheriff’s Office, one of the sources said.

Reached by phone, Robert Sanger, an attorney representing Paul Flores, said he would not comment on “pending cases.” An attorney for Ruben Flores could not immediately be reached.

News of the arrest was met with emotion from the Smart family, Segale said.

There were “a lot of really emotional moments,” he said. “A lot of prayers, astonishment, excitement, happiness, and of course sadness. Sadness, because this has gone on for 25 years. The Smart family had not been able to bury their daughter. There was no closure.”

Smart disappeared on May 25, 1996. She was last seen near her Cal Polytechnic San Luis Obispo dorm, police said, after walking home from a party.

At that time, Flores was detained at his San Pedro, California, home and released back to his home after the search, Tony Cipolla, a spokesperson for the sheriff’s office, said at the time.

Officials have said Paul Flores was the last person to see Smart on May 25, 1996.

Smart disappeared after she and other students walked home from a fraternity party.

She was last seen near her dorm, police said, but she never made it to her room. Friends and family never heard from her again, authorities said.

She did not have identification, money or extra clothing when she disappeared, police said.

A massive search and repeated interviews with a student who walked with her that night yielded no breaks, and Smart was declared dead in 2002.

In 2016, following leads indicating her body was buried on campus, the FBI flew in three cadaver dogs from its Quantico, Virginia, training facility, and investigators dug up part of the hillside near where the school’s trademark “P” is embedded, to no avail.

Last year, the sheriff’s office said it was working the case and provided a list of its efforts since 2011, when the present administration took the helm, including: performing 18 searches at nine locations; submitting 37 pieces of evidence for DNA testing; recovering “140 new items of evidence”; and conducting 91 interviews.