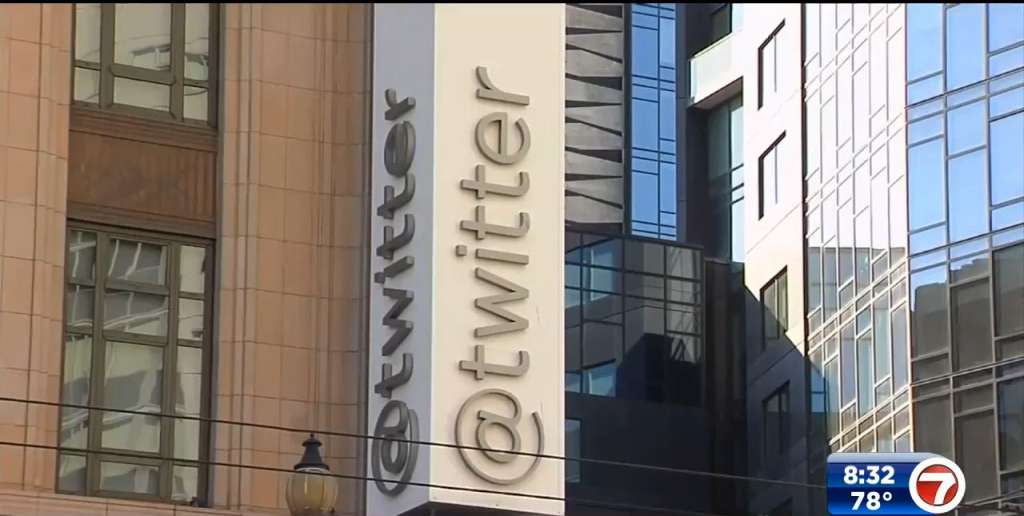 SAN FRANCISCO (AP) — Twitter posted quarterly earnings of $513 million days after it agreed to be sold to billionaire Elon Musk.

The social media company said Thursday that revenue rose 16% to $1.2 billion in the three months to March compared with the same period last year.

Twitter canceled a conference call with executives and industry analysts that usually accompanies its results, so there will be little further insight into the company’s current financial condition.

“Given the pending acquisition of Twitter by Elon Musk, we will not be providing any forward looking guidance, and are withdrawing all previously provided goals and outlook,” the company said.

Musk’s $44 billion deal to buy Twitter was announced earlier this week and the deal is expected to close later this year.

Musk’s purchase of Twitter is expected to close sometime this year. But before the deal is completed, shareholders will have to weigh in, as well as regulators in the U.S. and in countries where Twitter does business. So far though, few hurdles are expected, despite objections from some of Twitter’s own employees, along with users who worry about Musk’s stance on free speech and what it might mean for harassment and hate speech on the platform.

Musk, who also runs the electric car company Tesla, as well as SpaceX and other ventures, says he plans to take Twitter private. If he does, the company will no longer be beholden to shareholders or publicly report its financial results, which have been mixed at best since the company went public in 2013.

Twitter has struggled to consistently post profits as a public company while generating lackluster revenue growth compared to the two dominant forces in digital advertising, Google and Facebook.

On one hand, going private could give Twitter more room to experiment while focusing less on short-term profit and its stock price. On the other hand, even the world’s richest man is likely to want the company to make money.

“I think there is nothing better for Twitter than Elon Musk buying it and ideally replacing the board, and also doubling down on investments into products and new revenue-generating sources,” John Meyer, a technology entrepreneur and investor, told The Associated Press earlier this week.