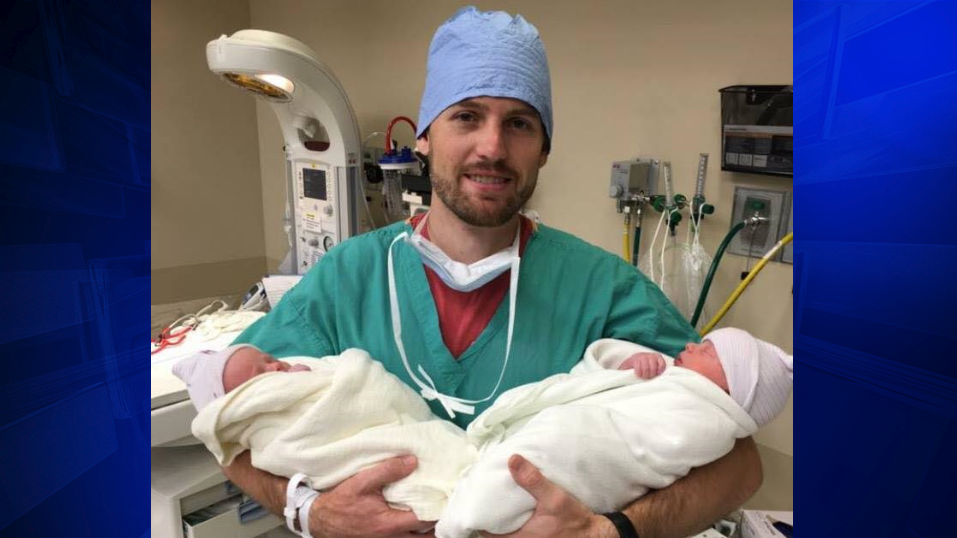 Gentry and Hadley Eddings tell WBTV-TV the boys named Isaiah Dobbs and Amos Reed were born Monday. Their middle names are a tribute to their older brothers. Two-year-old Dobbs Eddings died in a 2015 car wreck, and Reed Eddings died two days later after being delivered at 38 weeks by emergency cesarean section.

Hadley Eddings told WCNC-TV in February that she “missed being a mom from day one” and didn’t “want to continue to live this life without being a mom again.”

Matthew Deans, of Wilmington, North Carolina, was sentenced to 1 to 3 years in prison after pleading guilty to involuntary manslaughter in the wreck.

The couple live in a suburb near Charlotte, North Carolina, where Gentry works as a pastor.