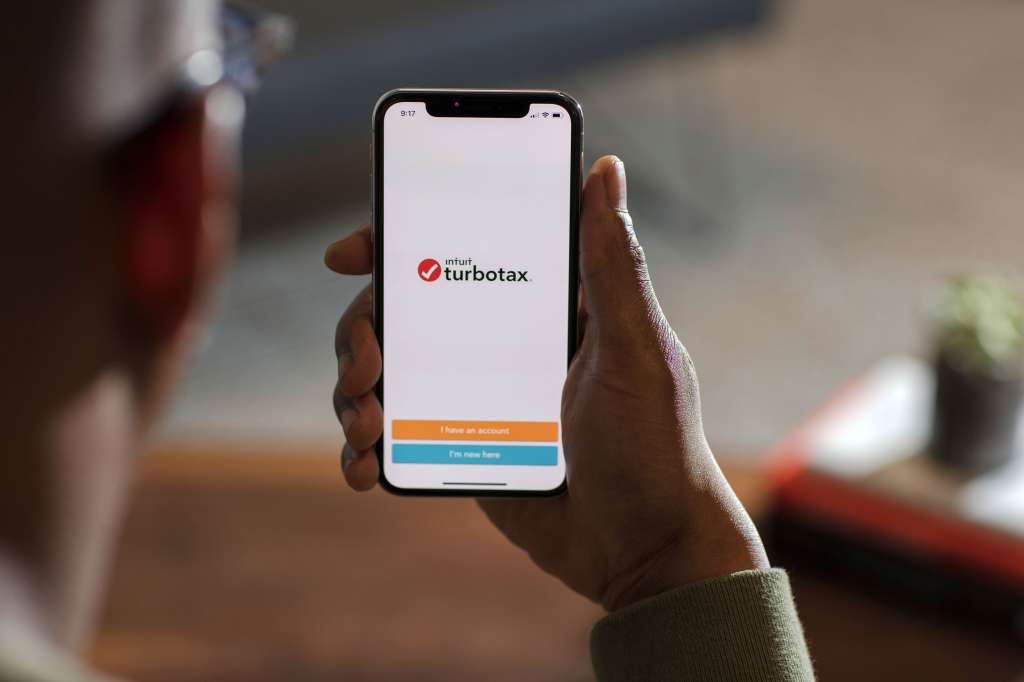 (CNN) — Intuit, the owner of tax filing software TurboTax, has agreed to pay $141 million in a settlement with all 50 states for allegedly steering millions of low-income Americans away from free tax-filing services.

In a statement, Intuit said that it “admitted no wrongdoing” as part of the agreement and it expects “minimal impact to its business” from the changes demanded in the future.

James’ office said its investigation came after a 2019 ProPublica report accused the company of steering eligible clients away from federally supported tax filing products by making them difficult to find in web searches — instead directing them toward the paid version of the company’s filing services. James said the tactic targeted low-income consumers in particular.

Filers who used TurboTax’s Free Edition for tax years 2016 through 2018 will be mailed a check for approximately $30 for each year they were charged when they should have been able to use free services.

“Intuit cheated millions of low-income Americans out of free tax filing services they were entitled to,” James wrote in a press release. “For years, Intuit misled the most vulnerable among us to make a profit. Today, every state in the nation is holding Intuit accountable for scamming millions of taxpayers, and we’re putting millions of dollars back into the pockets of impacted Americans.”

The company responded in its statement that it’s “clear and fair with its customers, including with the nearly 100 million Americans who filed their taxes free of charge with our products over the last 8 years — more than all other tax prep software companies combined.”