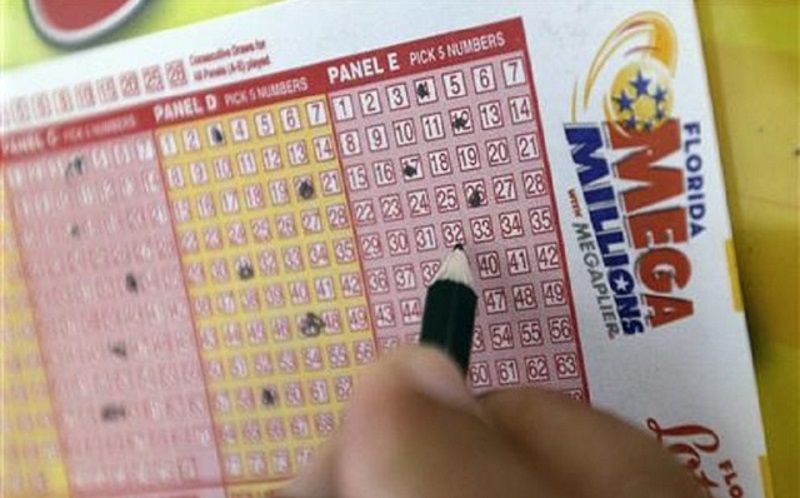 The jackpot for the Mega Millions lottery drawing Tuesday night has reached a whopping $458 million.

According to the Mega Millions website, that makes the drawing it’s fourth largest jackpot in its history.

The jackpot has steadily grown larger since January, when a Tampa Bay area resident won a $450 million prize, Fox 13 reports. Tuesday’s jackpot has just surpassed that January amount to become the fourth-largest to date.

The largest-ever jackpot happened back in 2012, when three winners split a $656 million prize.

The deadline to buy a ticket for Tuesday night’s drawing is 9:59 p.m.