Tourist in Saint Martin killed by forceful blast from nearby jet 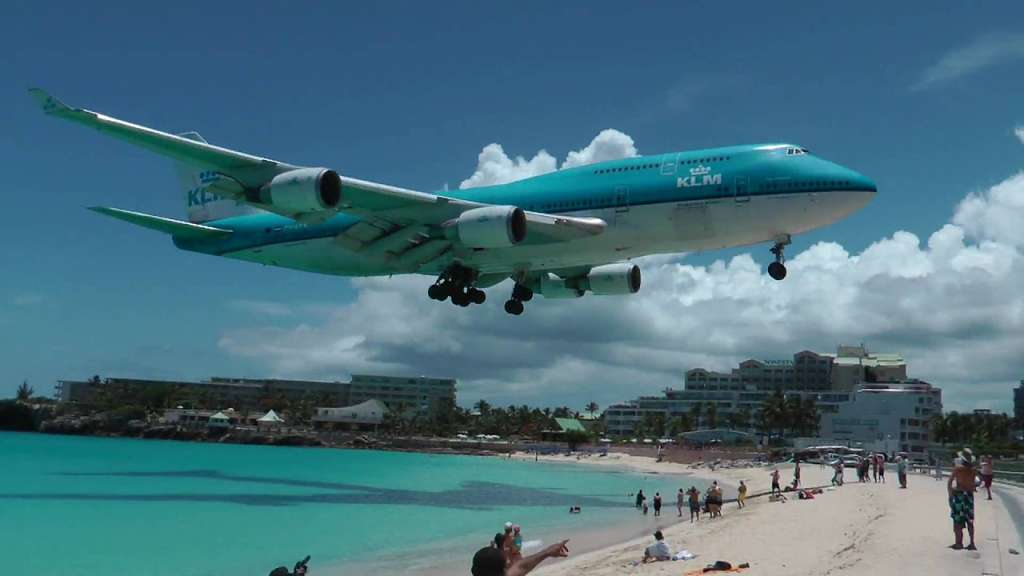 (WSVN) - A 57-year-old woman from New Zealand died while on vacation in the Caribbean after she was thrown back from a jet engine blast.

Fox News reports that the tragic accident occurred Wednesday on the Dutch side of Saint Martin at Maho Beach, which has a close proximity to the Princess Juliana International Airport.

Maho Beach is a popular site for tourists and thrill-seekers alike, largely due to the low-flying planes that fly overhead on their way into the airport.

Officials say the winds generated by the jet’s engines blasted her back, as she held onto a fence that separates the beach from the airport. The woman was then taken to the hospital, but died a short time later, the BBC reports.

For years, adventurous tourists have held onto the fence that separates the runway and roadway next to the beach as planes fly overhead. These tourists get their thrill, against the advice of the warning signs along fence stating to not to hold onto the fence.

“This is a must-do for any aviation enthusiasts, travel enthusiasts, and just anybody who wants to take a few minutes out of their day to see aviation,” travel blogger Jamie Larounis told Fox News earlier this year. “They stop the traffic, and people are getting blown into the water, getting sand blown into their faces as these huge jets take off.”

In a statement, Saint Martin police said they visit the area daily to discourage tourists from clinging to the runway fence.

“Many tourists come to the island to experience the thrills of the landing of approaching aircrafts flying low above their heads and the holding on to the airport fence and standing in the jet blast of large aircraft taking off,” they said. “Doing this is, however, extremely dangerous.”

Rolando Brison, the director of tourism for the island, has since extended his condolences to the family of the victim.

“I met with the family of the deceased this evening and while they recognized that what they did was wrong, through the clearly visible danger signs, they regret that risk they took turned out in the worst possible way,” Brison told The New Zealand Herald.

Brison told the Herald that he will be reviewing security footage and investigating Wednesday’s incident.