Third officer who responded to Jan. 6 insurrection dies by suicide 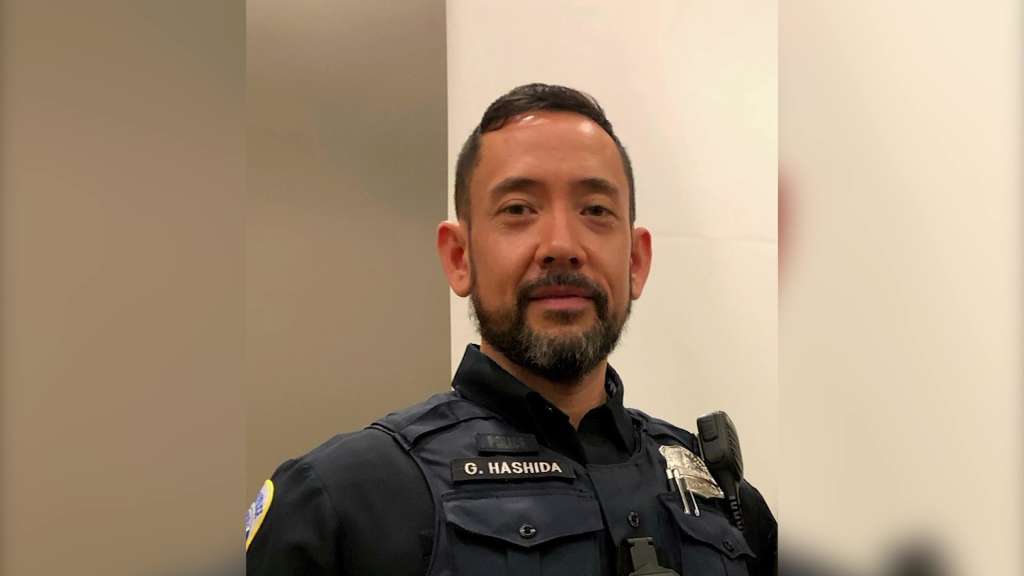 WASHINGTON (WSVN) — A third officer who responded to the Jan. 6 riot at the U.S. Capitol has died by suicide.

“We are grieving as a Department as our thoughts and prayers are with Officer Hashida’s family and friends,” a police spokesperson said.

The police department said Hashida was found dead in his home on Thursday, July 29.

Hashida had been with the department since 2003.

Capitol Police Officer Brian Sicknick died after the riot. A medical examiner determined his death was from natural causes.

U.S. Capitol Police said that the agency accepted the medical examiner’s findings but that the ruling didn’t change the fact that Sicknick had died in the line of duty, “courageously defending Congress and the Capitol.”