Texas zoo: Woman who entered monkey enclosure to be charged 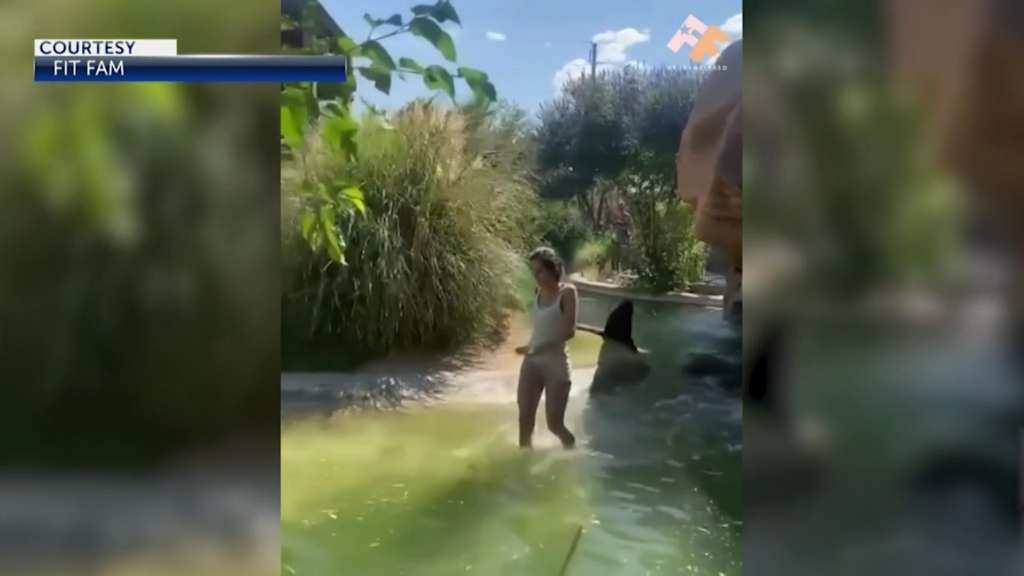 EL PASO, Texas (AP) — The El Paso Zoo plans to press charges against a woman who was caught on video trying to feed spider monkeys after climbing into their enclosure.

The exhibit is enclosed by a low fence, allowing for great visibility for visitors, and has a moat as an added barrier because spider monkeys can’t swim and are afraid of the water, according to the El Paso Times.

“Unfortunately, this may change all that because of this one lady’s unfortunate actions,” said Zoo director Joe Montisano.

Zoo staff found out about the trespass through a social media video that shows the woman attempting to feed two monkeys underneath a waterfall over the weekend. The zoo did not name the woman or detail the charges they plan to bring against her.

Rob Lovett, of Lovett Law Firm, said Monday that the woman had been an employee of the law firm, but that she was terminated immediately.

“The firm has always been a strong supporter of animals and advocacy. We absolutely do not condone this irresponsible and reckless behavior. We support the El Paso Zoo and our thoughts go out to the spider monkeys, Libby and Sunday, and we hope they recover from this traumatic experience,” said Lovett.

Montisano said they will talk to the District Attorney about pressing charges.

“This young lady decided to hop a fence, climb through some bushes, drop down into a four-feet deep moat, walk across the moat and then try to feed the spider monkeys,” Montisano said.

“We can’t let this behavior go unpunished,” he said.