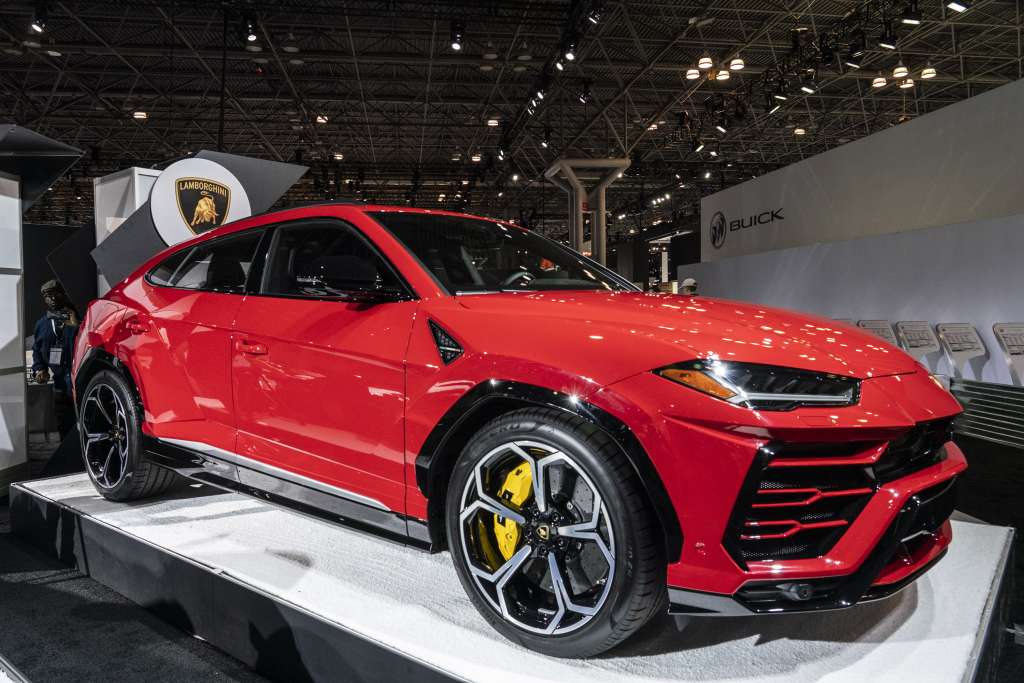 (CNN) — A Houston man was sentenced to nine years in prison for using money he got from Covid-19 relief funds to buy cars, a watch and pay off a home loan, the Justice Department announced.

Lee Price III, 30, was sentenced Monday on charges of wire fraud and money laundering for submitting fake Paycheck Protection Program (PPP) loan applications to two different lenders on behalf of three different businesses, according to the Department of Justice. Price pleaded guilty to the charges in September, the DOJ said.

PPP loans were introduced to help keep small businesses afloat and their workers employed during the Covid-19 pandemic. The program ended May 31, 2021.

Federal investigators have identified more than half a billion dollars in fraud and charged 474 people with crimes related to theft of money from US Covid relief programs, the Justice Department announced in March.

Through loan applications, Price tried to get more than $2.6 million, and successfully received more than $1.6 million in PPP loan funds, the DOJ said.

He applied for and received two PPP loans, one month apart and spent the funds allocated within the same month, the Justice Department said.

“Mr. Price recognizes that the stiff sentence imposed today by Judge Gilmore was triggered both by his fraudulent conduct in this PPP loan case and by the rather ragged criminal history he brought to the table,” Price’s attorney Tom Berg told CNN in a statement. “The Court found that he did fully accept responsibility by unconditionally pleading guilty to the indictment.”

No payroll, no employees and ‘no easy money’

On the first loan application Price requested a PPP loan of $752,452 for a construction company, on behalf of an Ohio resident who died before the date the application was even submitted, according to court documents. On the same application, Price claimed the construction company employed 30 employees and had an average monthly payroll of $300,981. However, there were no employees and no payroll, court documents show.

Price electronically signed a supplemental form for the first PPP loan on May 3, 2020. Eighteen days later, he used $85,000 of the loan money to buy a 2020 Ford F-350 from a car dealership in the Houston area, court documents show.

On the second loan application dated May 10, 2020, Price requested $937,500 on behalf of a second company and claimed it had 50 employees and an average monthly payroll of $375,000, but again, there were no employees and no payroll, according to court documents.

The second application required Price to declare if he was the subject of any pending criminal charges, on probation, or on parole, to which Price said no. Price lied, the court documents said, citing public records showing he was facing felony charges of tampering with a government record in Harris County, Texas.

The second application was approved and Price electronically signed for the funds on June 23, 2020. Three days later, $14,343.13 was used to buy a Rolex watch and the following day, $233,337.60 was used to purchase a 2019 Lamborghini Urus, according to court documents.

Overall, the Department of Justice and law enforcement partners seized more than $700,000 of the funds Price fraudulently obtained.

He must also forfeit the Lamborghini, the Ford F-350 and the Rolex watch, the court documents noted.

“Mr. Price hopes that others will learn from his reckoning that there is no easy money,” Berg said. “He has the balance of the 110-month sentence to reflect, repent and rebuild his misspent life.”

Price has been in custody at the Joe Corley Detention Facility in Conroe, Texas since his bond was revoked in August 2020 pending designation by the federal Bureau of Prisons, according to Berg. The judge recommended he be housed at the Federal Correctional Institution in Bastrop, Texas, he said.

Monday, Price filed a notice of appeal in the case.