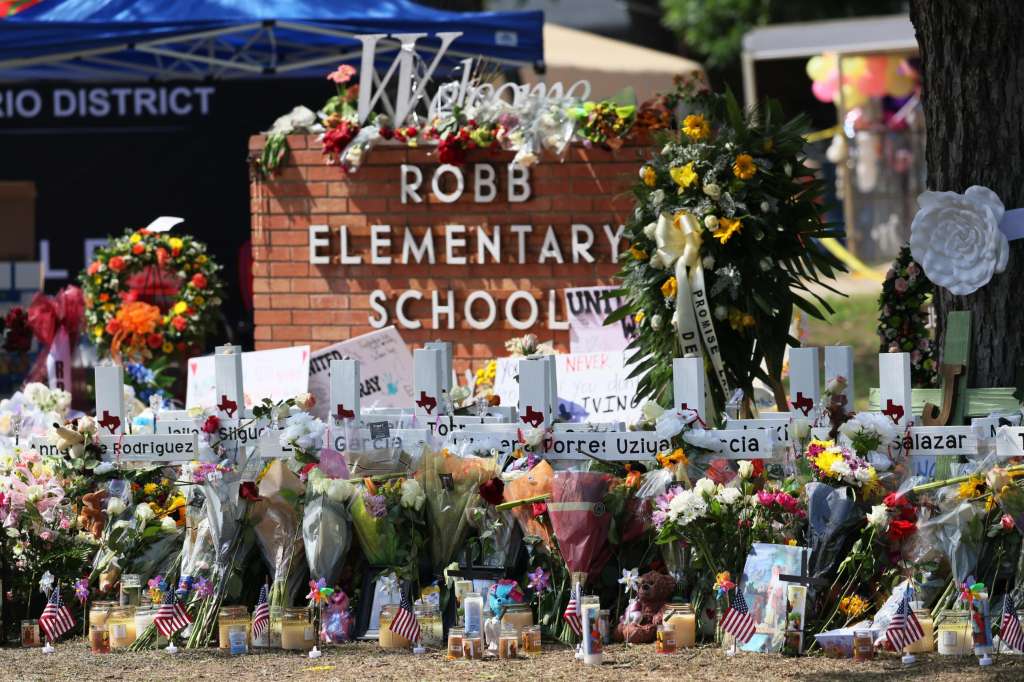 (CNN) — The Texas House Investigative Committee on the Robb Elementary School shooting expects to complete a preliminary investigative report on the Uvalde tragedy by mid-July, according to a source close to the committee.

Initial estimates had the report being completed by the end of June. When asked about the delay, this source said the investigation is expected to wrap up by the end of the month and writing the report could take about two weeks. No further explanation was provided.

However, if witnesses don’t testify voluntarily and subpoenas are issued by the committee to compel individuals to testify, the report could be delayed further, the source said.

The fact-finding investigation into the shooting comes weeks after a gunman opened fire inside a classroom, killing 19 children and two teachers. The police response to the shooting has been sharply criticized in the aftermath of the tragedy, which is the second-deadliest shooting ever at a K-12 school in the United States.

So far, members of the Texas Department of Public Safety, Uvalde Consolidated Independent School District (CISD) police officers, the Uvalde CISD superintendent, the Robb Elementary principal, a teacher and custodial staff have testified behind closed doors during three days of hearings. This source says that testimony has gone smoothly.

It is not known whether Uvalde CISD Police Chief Pete Arredondo will testify voluntarily before the committee, per the source.

The witness list for Monday’s committee hearing in Uvalde could be made available early Monday morning and is expected to include members of the Uvalde City Police Department. The committee is scheduled to meet again Tuesday in Austin.

The preliminary report issued by the committee will be made available to the full legislative body once it is complete, the source said.

The purpose of this investigative committee is a fact-finding one; there are two other House committees, on Youth Health & Safety and Homeland Security & Public Safety, which are tasked with making legislative recommendations going forward. The first joint hearing by these two committees is scheduled for June 23 in Austin.