Texas carries out first execution of 2022, while Tennessee governor grants temporary reprieve due to preparation ‘oversight’ 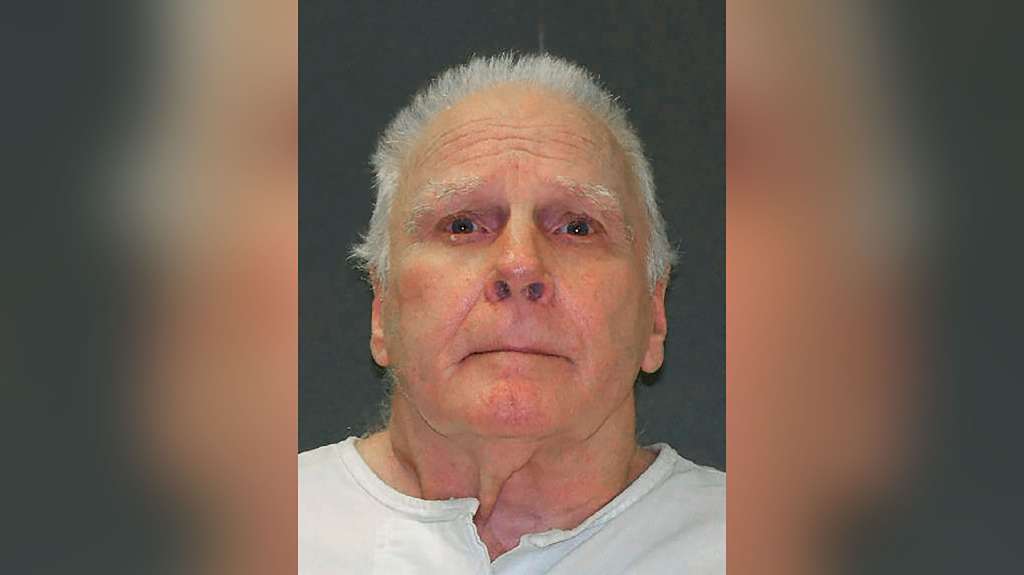 (CNN) — Texas executed its oldest death row inmate by lethal injection on Thursday, shortly after the governor of Tennessee granted a temporary reprieve in what would have been the state’s first execution since the pandemic began.

Carl Wayne Buntion, 78, was executed at 6:39 p.m. CT on Thursday, according to the Texas Department of Criminal Justice.

Buntion, who was the first inmate in Texas to be executed this year, was put on death row after being convicted of fatally shooting 37-year-old Houston police motorcycle officer James Irby after a traffic stop in 1990, according to the Texas Department of Corrections.

In June 1990, Buntion and John Killingsworth were pulled over by Irby for a traffic violation, documents show. Buntion shot the 19-year veteran Houston officer once in the head and then shot him twice more in the back as he lay on the ground.

Buntion, a former auto mechanic, was captured inside a nearby warehouse after firing at three additional people, including two witnesses, while fleeing on foot, according to state documents. Buntion, who had an extensive criminal history, had been on parole for about six weeks when he killed Irby, the documents show.

Killingsworth was not charged in connection with the crime, according to documents.

A spiritual advisor was present at Buntion’s execution, nearly two months after the US Supreme Court ruled that the death row inmate could have his spiritual adviser pray aloud and “lay hands” on him during his execution.

The March ruling relates not to Buntion but to a different death row inmate, John Henry Ramirez, and establishes new guidelines that will govern similar requests in other prisons across the country. The court agreed to block the execution of Ramirez in 2021 while the justices considered his requests concerning his pastor.

At the time, policy in Texas allowed a pastor in the death chamber, but the pastor could not speak up or physically touch the inmate.

“This was the first execution in which an inmate’s spiritual advisor was allowed to touch and pray during the execution, and there were no issues that took place with that,” said Jason Clark, chief of staff for the Texas Department of Criminal Justice.

Meanwhile, Tennessee Gov. Bill Lee granted a temporary reprieve in the execution of Oscar Franklin Smith due to an “oversight in preparation for lethal injection,” he announced just moments before the scheduled 7 p.m. execution on Thursday.

Lee said in a tweet that the execution would not move forward.

“I am granting a temporary reprieve while we address Tennessee Department of Correction protocol. Further details will be released when available,” the tweet said.

Smith, 72, was scheduled to be executed for the 1989 murders of his wife and her two minor children in Nashville. He would have been the first inmate to be executed in the state since the Covid-19 pandemic began.

The state has not performed an execution since February 2020, when Nicholas Sutton was put to death by electric chair.

Earlier this week, Lee said he would not intervene and grant clemency to Smith. The state’s Court of Criminal Appeals last week denied Smith’s motion to reopen his case and his motion to have a DNA analysis review of the case. On Monday, the Tennessee Supreme Court denied hearing his appeal.

CNN has reached out to the governor’s office, the department of corrections and Smith’s attorney for more information.

The pandemic delayed executions in many states, including Tennessee, though annual execution numbers have been generally decreasing since the early 2000s, according to an analysis from the Death Penalty Information Center.