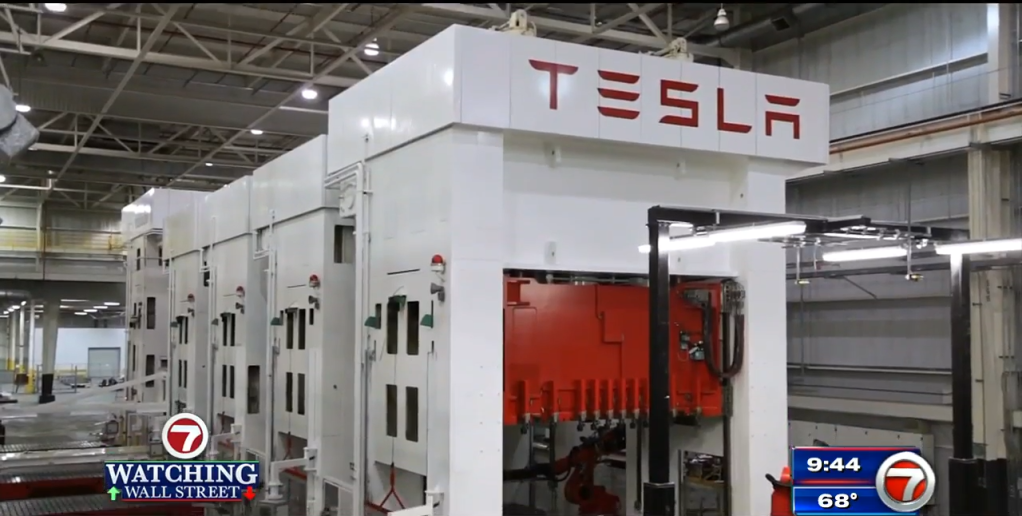 (CNN) — Tesla said Saturday that it produced 237,823 vehicles in its third quarter and delivered 241,300, more than double the number of vehicles for the same period a year ago.

That 64% increase in production suggests the electric vehicle maker will report strong earnings for the 2021 third quarter. It’s unclear when the company will release those numbers, however, given that Tesla generally does not engage with the professional news media.

The automaker’s ability to turn out so many cars suggests it has somehow found a way to tame the supply chain issues and chip problems that have dogged the entire auto industry. The company also seems to be able to shrug off increased competition from traditional automakers that only now are pivoting to sell more electric vehicles.

“Taking a step back, with the chip shortage a major overhang on the auto space and logistical issues globally, these delivery numbers were ‘eye popping’ and speaks to an EV demand trajectory that looks quite robust for Tesla heading into 4Q and 2022,” Ives and Katsingris said.

Separately, VW announced Friday that the ID.4 had 6,049 sales in Q3. In the past year, the compact EV sold a little over 12,000 vehicles. The German automaker is hoping to eventually pass Tesla in EV sales by rolling out cheaper alternatives like the ID.4, a compact crossover.

Honda also emerged with some wins in the most recent quarter, setting a new annual sales mark with 82,446 electrified vehicle sales.

In April, CEO Toshihiro Mibe said the company “will strive” to sell only battery-electric vehicles and fuel cell electric vehicles by 2040 in the three major markets where it primarily sells cars — North America, China and Japan.

“The enduring nature of the microchip shortage and port congestion issues continue to constrain the entire industry, but we are encouraged by the record sales of Honda models where we have adequate inventory,” said Dave Gardner, executive vice president of National Operations at American Honda.