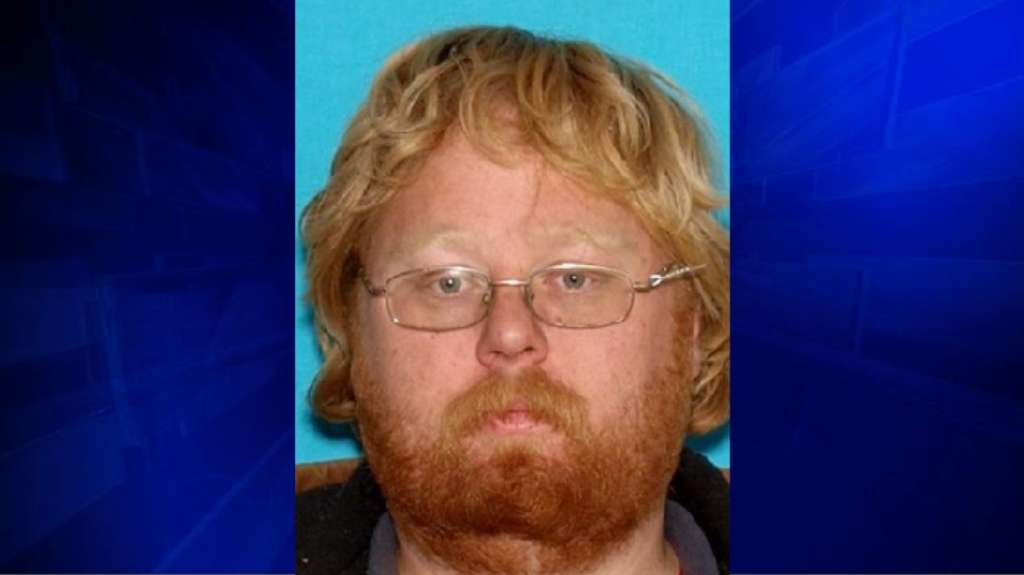 Authorities in Tennessee are searching for a man accused of rapping a 16-month-old child.

Simon Dean Porter was added to the Tennessee Bureau of Investigation’s Top 10 Most Wanted List, Thursday.

According to WKRN, doctors called police after treating the boy for severe injuries.

TOP TEN ALERT: The suspect in the rape of a young child in Lawrenceburg has been added to our Top Ten Most Wanted list.

“The little boy was hurt pretty bad,” said Lawrenceburg Police Lt. Blake Grooms, “to the point of permanent damage for the rest of his life.”

Police said Porter fled in the middle of their investigation.

“According to his wife, he took off and did not tell her where he was going. The last thing he told her [was] he was scared he was about to be arrested,” Grooms told WKRN.

Investigators said he may be driving in a 1997 green Chevy S-10 pickup truck with a red tailgate and the Tennessee license plate 3G26Z9.

If you have any information on his whereabouts, call authorities at 1-800-TBI-FIND. You may be eligible for a $2,500 reward.