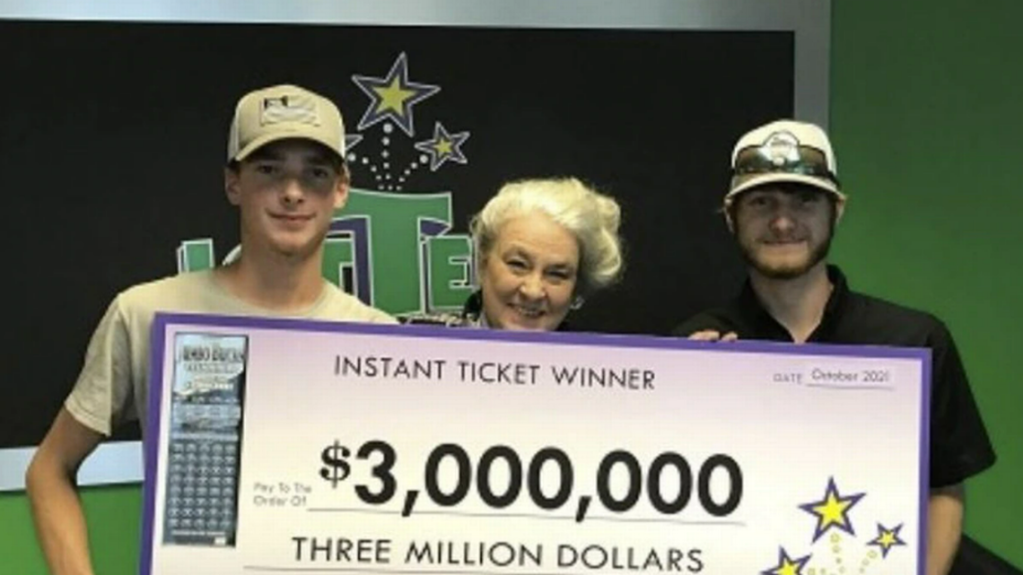 According to the Tennessee Lottery, Wyatt Close and Brandon Thompson were riding to work together on Oct. 1 when they stopped by a convenience store.

Thompson decided to split the cost of a couple of tickets with Close. He said he almost backed out but agreed to put in for the tickets.

Close said the store didn’t have tickets from the game he usually played, so he instead bought two instant tickets from another game.

The first ticket wasn’t a winner, but the second one is where they learned they won $3 million.

“I thought he was going to jump through the roof of the van,” Thompson told lottery officials.

The two friends plan to use their winnings the same way: to save, invest and build a home.