Teen kidnapped by father in 2019 found safe in Alabama 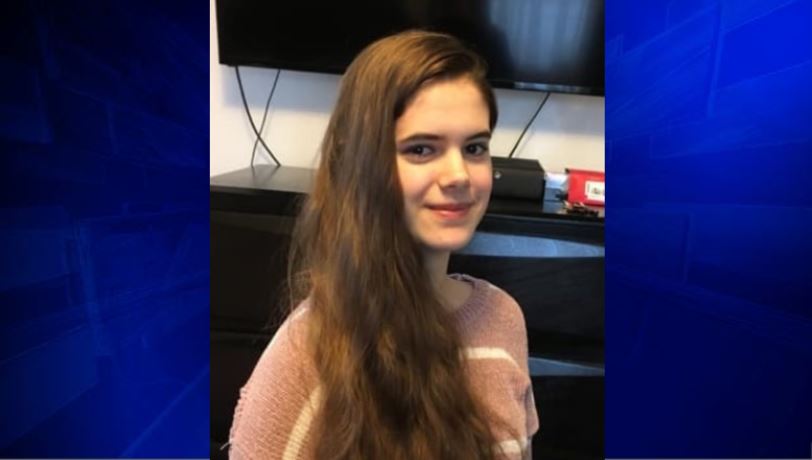 (WSVN) - An Amber Alert has been canceled for a Tennessee teenager who was kidnapped by her father in 2019 after she was found safe.

On Friday morning, the Tennessee Bureau of Investigation reported that 18-year-old Daphne Westbrook was found safe in Samson, Alabama.

According to the Hamilton County District Attorney’s Office, Westbrook was kidnapped by her father, John Oliver Westbrook in Oct. 2019.

A Florida AMBER Alert was issued in March of this year after the pair were spotted in Florida.

Officials previously stated they believed she was being held against her will and that she was unable to communicate with the outside world.

The pair were spotted in Fort Walton Beach, near Pensacola on March 6 in a rusty orange 1971 Volkswagen Beetle. The vehicle had no license plate or windshield.

It remains unclear if John has been located and or if he is in custody.

Please check back on WSVN.com and 7News for more details on this developing story.