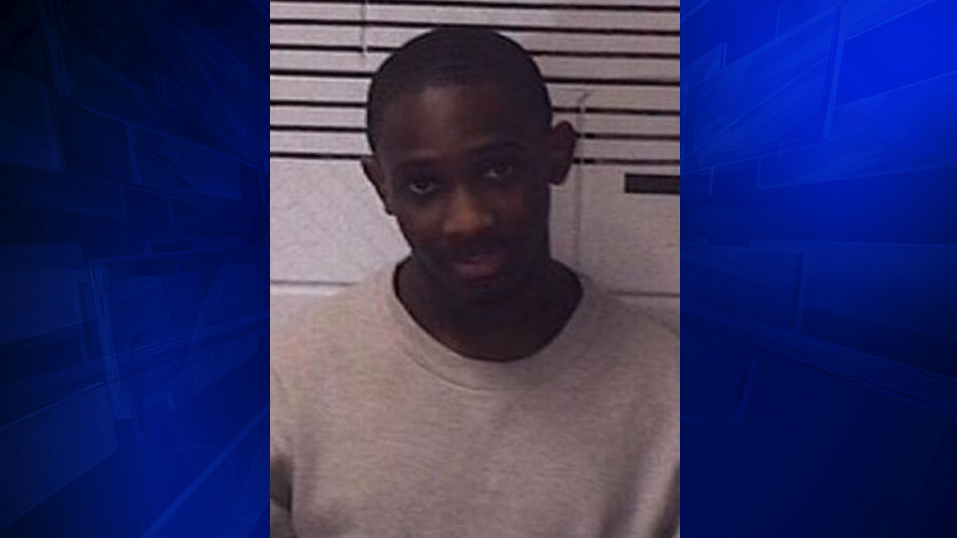 MONTGOMERY, Ala. (WSVN) — An Alabama judge sentenced a teen to 65 years in prison for murder and theft after he rejected a plea deal that would have given him just 25 years behind bars.

Lakeith Smith, 19, was sentenced by Judge Sibley Reynolds to 65 years after the judge said the defendant had shown no remorse and did not apologize for his crime. Judge Reynolds said in court that he overheard Smith say, “I don’t have time for this.”

“You just don’t get it do you?” the judge said during the hearing. “When I called the case earlier, you said you ain’t got time for this, so I didn’t know if you had time for this now?”

Smith reportedly laughed and replied that he didn’t know the judge heard him make the comment.

After Smith’s grandfather pleaded with the judge to give his grandson a merciful sentence, Reynolds said, “He’s had every opportunity [to apologize]. I’ve asked two or three times today.”

“I don’t think Mr. Smith will be smiling long when he gets to prison,” chief assistant district attorney C.J. Robinson said.

Smith and four other teenage defendants broke into two homes in February of 2015, along with 16-year-old A’Donte Washington. When an officer approached the teens, Washington charged while pointing a gun, causing the officer to shoot and kill him.

Because Washington was killed during the commission of a felony, all suspects involved were charged with felony murder for his death. Smith and the other defendants were charged under Alabama’s accomplice liability law, “which holds co-defendants can be guilty of murder if a death occurs when they are committing a crime,” according to the Montgomery Adviser.

Fox News reports that Smith was the only one to not plead guilty in the case.

One of the teens was sentenced to 28 years in prison, another is scheduled for sentencing in May, and the third is awaiting a sentencing date.