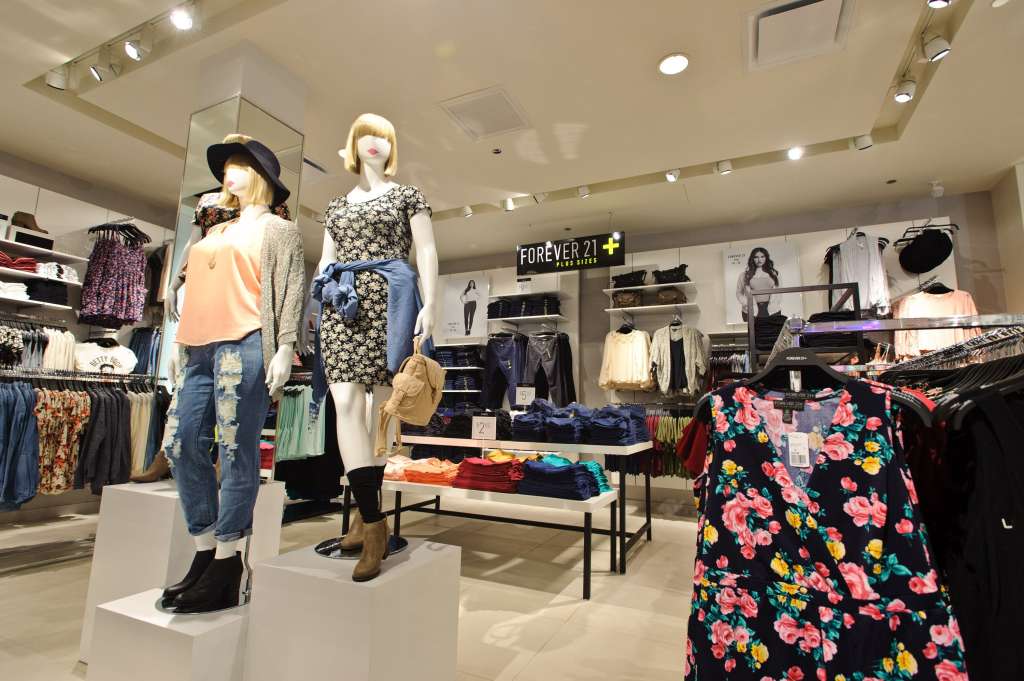 Forever 21, which is privately held, has more than 800 stores in 57 countries. And while many retailers have been paring back their network of stores in recent years, Forever 21 was adding stores as recently as 2016. It still has as many stores as it reported at that time.

The ability to get out of leases and close stores at a lower cost is one of the advantages that the bankruptcy process affords to retailers.

The company did not respond to requests for comment.

Traditional brick-and-mortar retailers that specialize in selling clothes to teens and young adults have had a particularly hard time in recent years as younger buyers shift from mall visits to online purchases.

Many retailers have run into trouble due to being purchased by private equity firms or hedge funds. But Forever 21 is still owned by its founders, Do Won and Jin Sook Chang. A husband and wife team, the Changs immigrated from South Korea in 1981 and started the chain three years later with a single 900 square-foot store in Los Angeles and only $11,000 in savings.

Forbes lists the couple as having a net worth of $1.5 billion, and the privately-held company itself as having annual sales of $3.4 billion and 30,000 employees.

Bloomberg reported in June that some members of Forever 21 management had asked some of its landlords to take a stake in the company as a way of coming up with funds it needs.

Mall owner Simon Property Group, for which Forever 21 is a major tenant, took a stake in Aeropostale during its bankruptcy process. In July Simon Property CEO David Simon told investors it was open to working with other tenants facing trouble, without mentioning any by name.

“We’ll work together on other distressed situations, and let’s face it, there are some out there,” Simon said. “But we’re only going to buy into companies that, we think, have brands and that the volume that is worth doing it.”

But Bloomberg reported Thursday that Do Won Chang has been trying to maintain control of the company in any restructuring, and that his desire to do so has limited the company’s ability to find funds it needs.