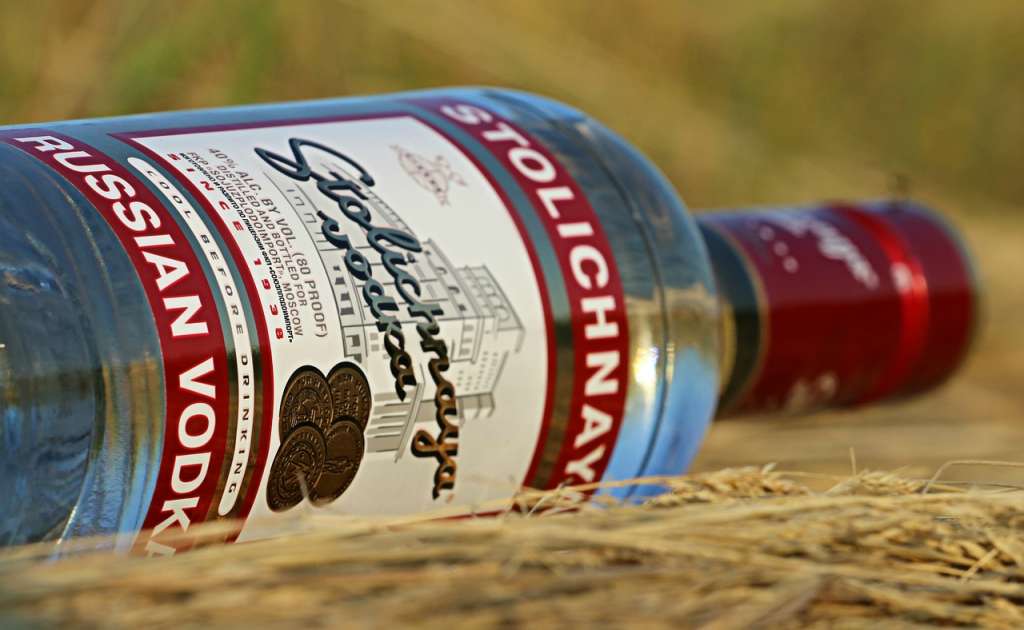 BEND, Oregon (KPTV) — In protest of Russia’s invasion of Ukraine, Pine Tavern took a drastic step and poured out all of its Russian vodka.

The tavern, located in downtown Bend, had already been cutting down on its inventory when it made the decision. The owner, Bill McCormick, said the choice will set him back a couple of hundred dollars, but that’s not what he is worried about.

McCormick said the United States and other NATO nations are now obligated to jump in and defend Ukraine.

“Russia is acting as though its 1939 and going into Europe with a full force that they have in the Ukraine. I am so concerned about it metastasizing into other countries,” he said.

McCormick said he will now support vodka made in Oregon.