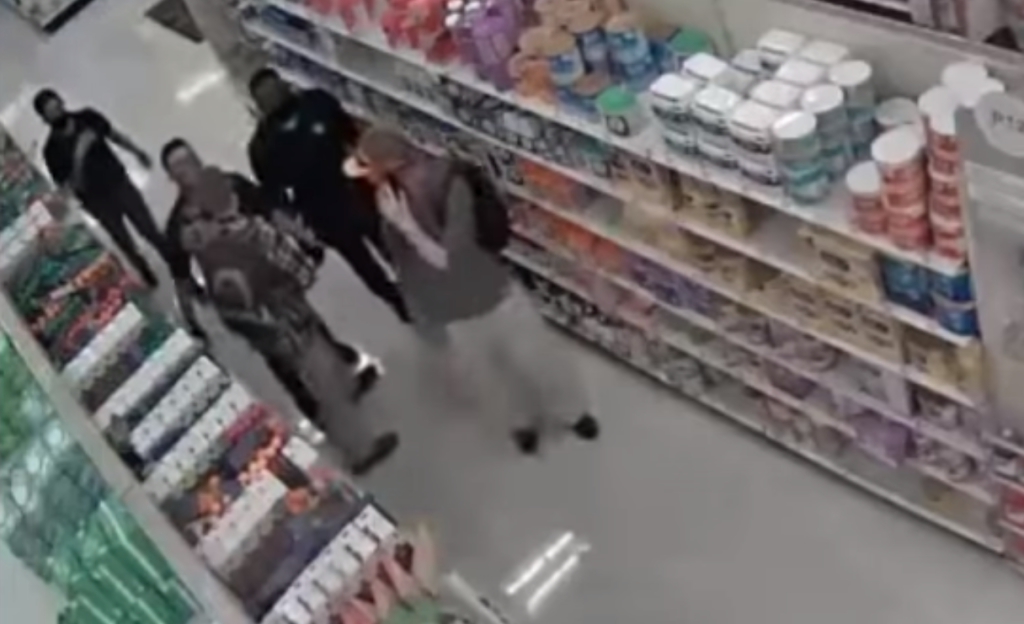 LOS ANGELES (WSVN) — Two men have been charged with attacking a security guard at a Los Angeles Target.

According to police, the pair entered the Target without wearing masks. They were confronted about their lack of masks and were escorted out of the store.

However, police said, as they were approaching the exit, one suspect, without provocation, turned around and punched a store employee. This led to a brawl between the suspects and a store employee that ended with an employee breaking their left arm.

The incident was captured on surveillance video.

Police arrested the two suspects, charging them with felony battery. They are being held on a $50,000 bond.