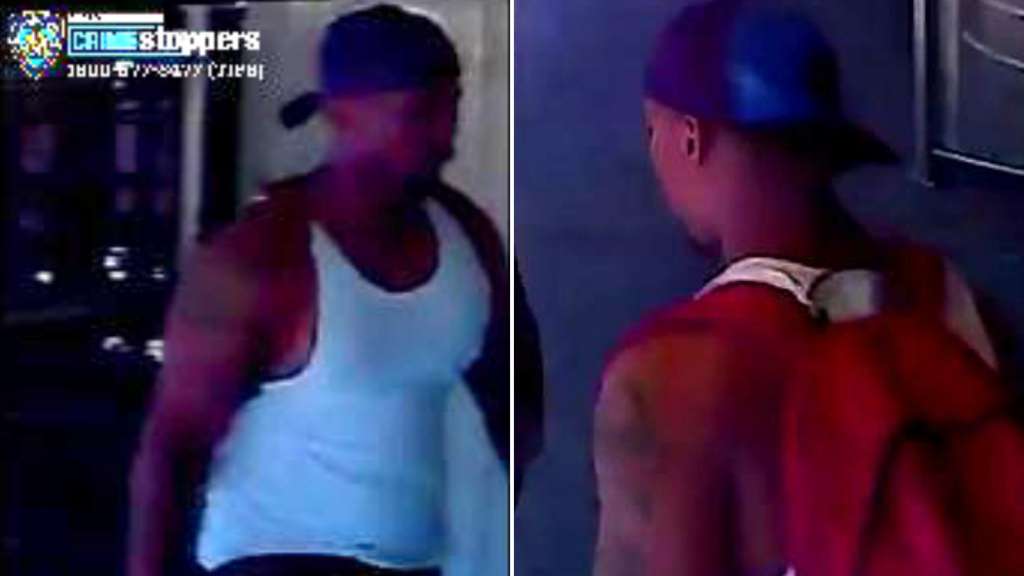 (CNN) — A 30-year-old man has been arrested after a video shows him allegedly grabbing a woman on a Bronx subway platform and brutally throwing her onto the subway tracks, the New York Police Department announced Tuesday.

Police recommended Theodore Ellis be charged with assault and reckless endangerment, the NYPD said, though it’s unclear what charges he will ultimately face when the Bronx District Attorney’s Office gets the case.

The incident took place at about 4:40 p.m. at the Westchester Avenue/Jackson Avenue subway station, police said. Video released by police shows a man, alleged to be Ellis, grab a woman and throw her down onto the subway platform so forcefully that she falls over the edge of the platform and onto the tracks. The man in the video then walks out of view of the camera and across the subway platform.

It is unclear if the two individuals knew each other.

The 52-year-old victim, who was not identified, was transported to a local hospital where she was recovering in stable condition, police said Tuesday.

CNN has reached out to the district attorney’s office for comment and the NYPD for more information about the incident. CNN has been unable to identify an attorney for Ellis at this time. The Legal Aid Society told CNN they are not currently representing Ellis.

Sunday’s attack is the latest in a series of incidents in which people have been pushed or fallen onto the New York City subway tracks this year.

In January, the head of the city transit agency urged riders to stay away from the edge of the subway platforms. “I don’t want to tell people that they should stand on subway platforms and feel like they’re, you know, in threat of their lives,” Metropolitan Transit Authority Chair and CEO Janno Lieber told CNN affiliate WABC. “But everybody should stand away from the edge of the platform.”

Public confidence in the safety of New York’s subways has also been rattled in recent months following a spate of disturbing crimes, including a mass shooting in April in which a man opened fire on commuters inside a Brooklyn subway car and on the platform, hitting ten people.

New York Mayor Eric Adams acknowledged earlier this year that many riders do not feel safe in the city’s subways and increased the number of police officers on subways and released a plan to address homelessness on the transit system.