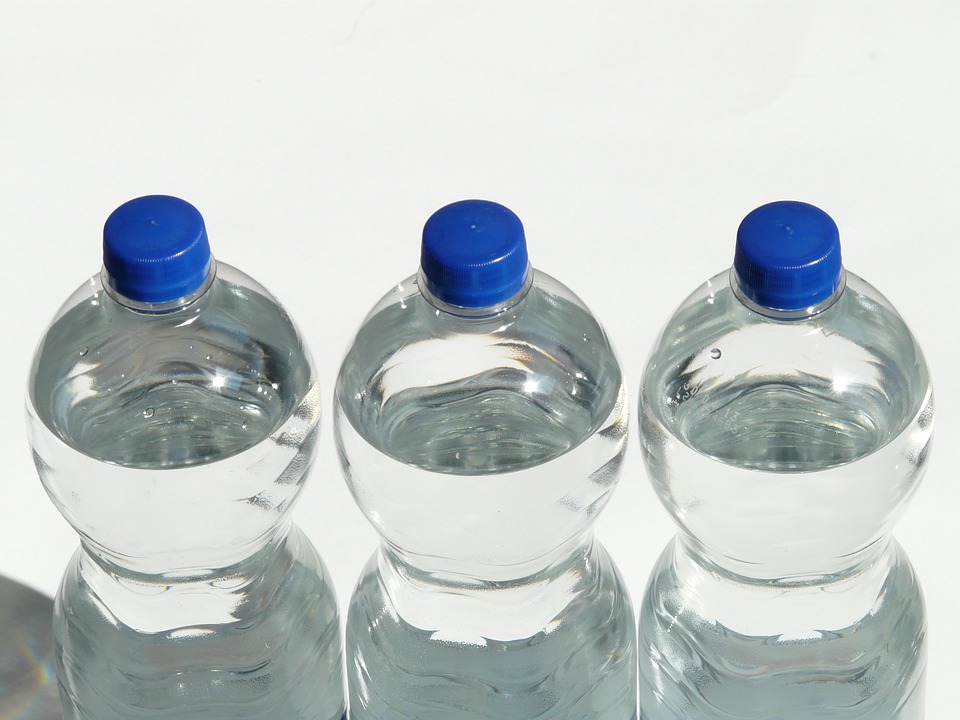 (WSVN) - While most people believe bottled water is one of the cleanest forms of water out there,  a new study has found that most bottled water may actually have microscopic pieces of plastic inside.

According to the study done by Orb Media and State University of New York at Fredonia, 93 percent of the 250 bottles tested were contaminated with microplastics.

Scientists say they found an average of 325 particles per liter of water — each about the width of a human hair. However, some bottles had concentrations as high as 10,000 plastic pieces for every liter of water.

However, according to Fox 28, the study has not been published in a journal and it has not been through scientific peer review.

“It’s not about pointing fingers at particular brands; it’s really showing that this is everywhere, that plastic has become such a pervasive material in our society, and it’s pervading water – all of these products that we consume at a very basic level,” Mason told BBC.

In response to the study, the World Health Organization confirmed to BBC that it will be launching a new investigation to review the potential risks of plastic in drinking water.

An unrelated study conducted by the campaign group Story of Stuff tested 19 major water brands in the U.S. and found that microfibers were widespread as well.