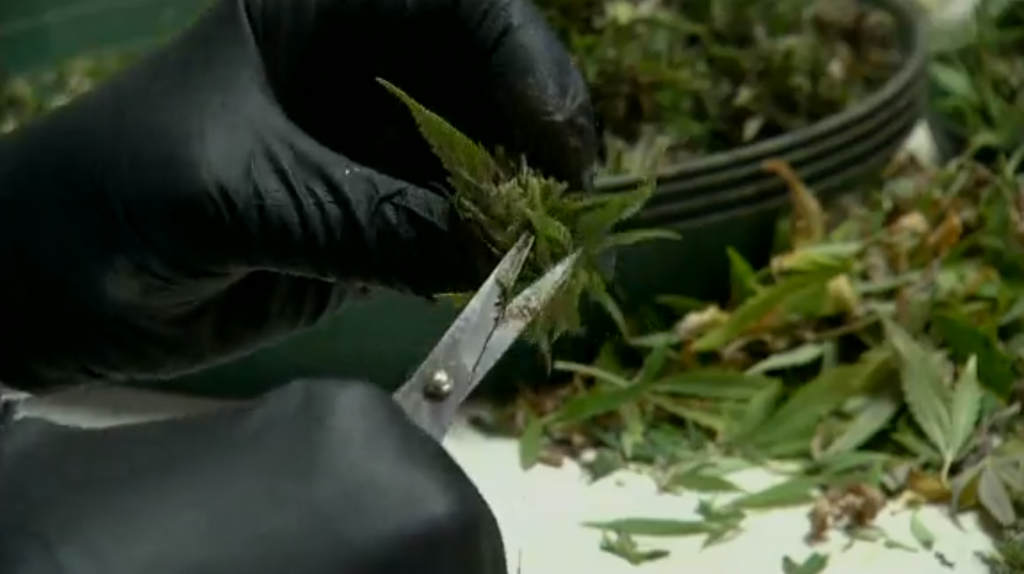 (WSVN) - New research indicates automobile crashes are up by as much as six percent in the first states to legalize the sale of recreational marijuana.

Two studies conducted by the Insurance Institute for Highway Safety and the Highway Loss Data Institute examined the relationship between marijuana legalization and vehicle crashes.

The first study found the number of accidents in Nevada, Oregon, Colorado and Washington State have all increased 6% compared to neighboring states that have not legalized marijuana for recreational use. Researchers compared numbers with a set of four control states: Idaho, Montana, Utah and Wyoming.

Other states where marijuana is allowed for medical use were not included in the study.

A second study from IIHS looked at the number of police-reported accidents before and after marijuana legalization, and the result was similar, with a 5.2% increase in crash rates after weed became legal versus before.

While a previous study from last year found legalization of recreational marijuana did not increase the number of fatal accidents, this new research says there are more car crashes overall.

Five additional states and the District of Columbia allow recreational use of marijuana for adults. Medical marijuana is legal in 22 states, and 15 more states permit the use of specific cannabis products for designated medical conditions.