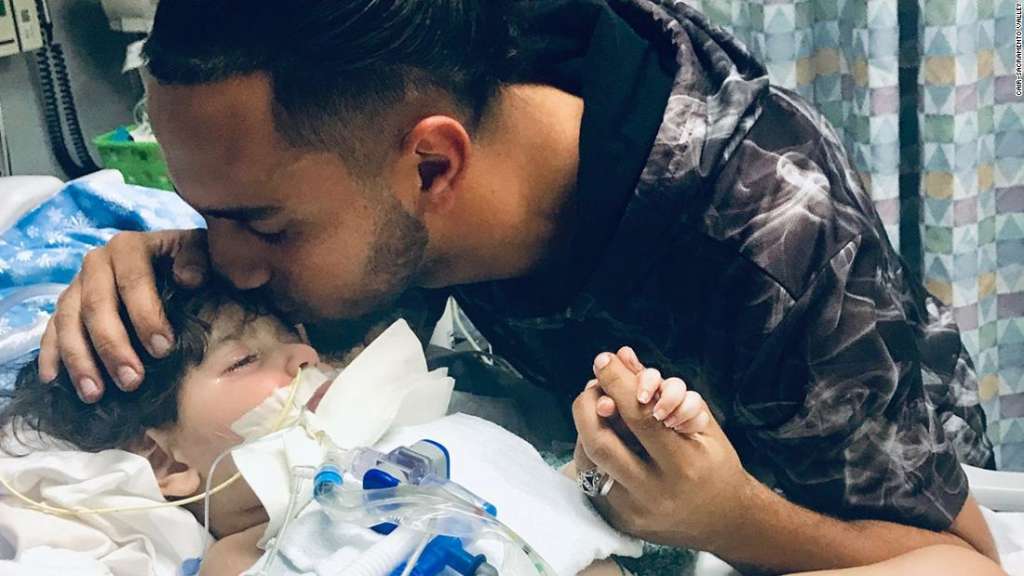 The mother of a dying 2-year-old boy has been allowed to travel to the United States to see her son one last time, after a long battle over the White House’s travel ban.

According to CNN, Abdullah Hassan is suffering from a genetic brain condition and is currently on a ventilator and life support.

His mother, a Yemeni national living in Egypt, was unable to see her son due to the White House travel ban, according to the Council on American-Islamic Relations’ Sacramento Valley chapter.

However, according to the Sacramento Bee, the State Department granted the visa Tuesday morning.

Initially, the boy’s father, Ali Hassan, was working desperately to file papers and get his wife approved for travel.

“My son, Abdullah, needs his mother. My wife is calling me every day, wanting to kiss and hold her son,” Hassan said.

Hassan and his son are both United States citizens. The pair came to the country several months ago for medical treatment after the toddler’s health began deteriorating.

“He’s about to die soon,” Hassan said. “His mother is unable to touch him, to see him, to even give him a kiss before he goes.”

Doctors said Abdullah may not survive on life support much longer.

According to CNN, the ban is meant to be a means of preventing terrorist from entering the country; however, the State Department said exceptions to the ban can be made when a visa’s “issuance is in the national interest, the applicant poses no national security or public safety threat to the United States, and denial of the visa would cause undue hardship.”

The Sacramento Bee reports that the child’s mother hopes to leave Egypt on Tuesday.