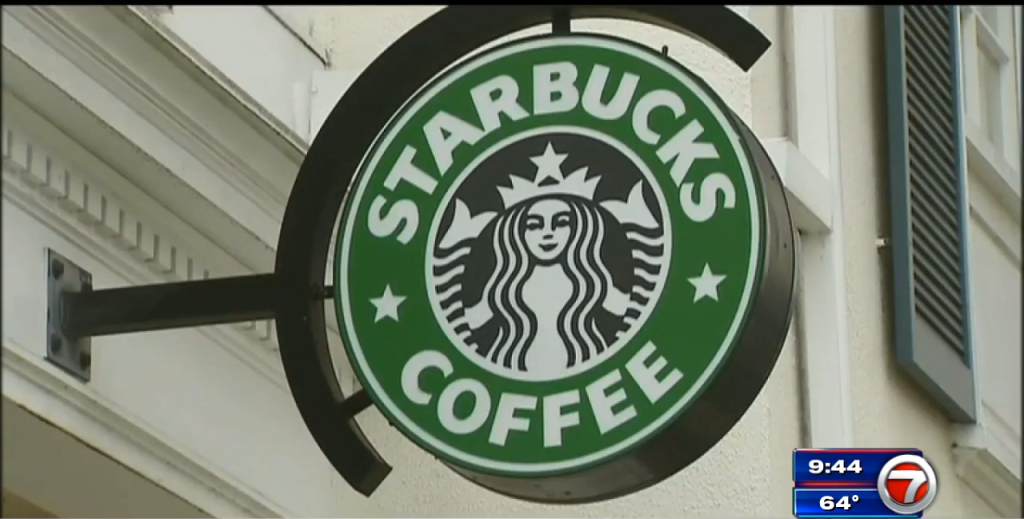 Starbucks on Monday asked the National Labor Relations Board to temporarily suspend all union elections at its U.S. stores, citing allegations from a board employee that regional NLRB officials improperly coordinated with union organizers.

In a letter to the board chairman and other officials, Starbucks said the unnamed career NLRB employee informed the company about the activity, which happened in the board’s St. Louis office in the spring while it was overseeing a union election at a Starbucks store in Overland Park, Kansas.

The store is one of 314 U.S. Starbucks locations where workers have petitioned the NLRB to hold union elections since late last year. More than 220 of those stores have voted to unionize. The company opposes the unionization effort.

The Seattle coffee giant alleges that St. Louis labor board officials made special arrangements for pro-union workers to vote in person at its office when they did not receive mail-in ballots, even though Starbucks and the union had agreed that store elections would be handled by mail-in ballot.

In its letter, Starbucks referred to memos the regional office sent confirming that workers were allowed to come to the office and vote in person after the union told the regional office that some workers had not received ballots in the mail. The memos, citing “board protocol,” said the workers voted alone in an empty office, according to Starbucks.

“Because observers were not present, no one can be sure who appeared to vote, whether NLRB personnel had inappropriate communications with the voters, told them how to vote, showed them how to vote or engaged in other undisclosed conduct,” Starbucks wrote in its letter.

Starbucks said regional board officials also disclosed confidential information to the union, including which workers’ ballots had arrived in the mail to be counted.

Starbucks Workers United, the group seeking to unionize U.S. Starbucks stores, accused the company of trying to “distract attention away from their unprecedented anti-union campaign, including firing over 75 union leaders across the country, while simultaneously trying to halt all union elections.”

“Ultimately, this is Starbucks’ latest attempt to manipulate the legal process for their own means and prevent workers from exercising their fundamental right to organize,” the group said in a statement.

A spokesperson for the NLRB said Monday the agency doesn’t comment on open cases.

Workers at the Overland Park store petitioned the NLRB to hold a vote in February. In April, workers voted 6-1 to unionize, but seven additional ballots were the subject of challenges from Starbucks or the union.

A hearing on those challenges was scheduled for Tuesday. Starbucks asked for that hearing to be delayed, but as of Monday afternoon, the board had not postponed it.

Risa L. Lieberwitz, a professor of labor law and academic director of the Worker Institute at Cornell University, said Starbucks’ push to delay the hearing was curious. Lieberwitz said the hearing is the ideal place for Starbucks to present evidence about the Overland Park election and ask the board to investigate.

“This certainly seems to be a tactic to shift attention away from Starbucks’ own conduct and try to put negative connotations or allegations against the board,” Lieberwitz said.

In its letter, Starbucks said the evidence in this case indicates misconduct in other regions as well. The company wants the NLRB to investigate other Starbucks union elections and make public a report on its findings. The company said the board should also implement safeguards to prevent regional officials from coordinating with one party or another.

Starbucks also asked the NLRB to issue an order requiring all elections to be conducted in person with observers from both sides.

Starbucks has long opposed unionization, dating back to CEO Howard Schultz’s acquisition of the company in the late 1980s. The current unionization effort has been riddled with accusations and lawsuits on both sides.

Earlier this month, the labor board dismissed one of the charges filed by Starbucks, saying the company failed to prove that pro-union workers blocked store entrances or intimidated customers during a spring rally.

In June, the NLRB asked a federal court in western New York to order Starbucks to stop interfering with unionization efforts at its U.S. stores.

The NLRB’s actions against Starbucks haven’t always been successful. In June, a federal judge in Phoenix ruled that Starbucks didn’t have to rehire three workers who claimed that the company had retaliated against them for organizing a union.

Unionization efforts at Starbucks, Amazon, Trader Joe’s and elsewhere are gaining steam under President Joe Biden, who has vowed to be “the most pro-union president” in American history.

But Bill Gould, a former NLRB chairman who now teaches at Stanford Law School, said NLRB decisions issued under Biden have not been much different than those issued under Republican presidents.

“Starbucks doesn’t like the message that workers are giving them, pretty uniformly, across the country,” Gould said. “So they’re trying to eliminate the messenger.”

Starbucks isn’t the only large company facing a unionization effort that has attacked the voting process.

Amazon has also levied accusations of improper conduct against the NLRB’s regional office in Brooklyn in its attempt to re-do a historic labor win at a warehouse on Staten Island, New York. Among other allegations, Amazon said the agency tainted the voting process by seeking reinstatement of a fired Amazon worker in the weeks leading up to the March election.

Attorneys for the agency have pushed back. A regional director for an NLRB office in Phoenix is expected to issue a ruling on that case in the coming weeks.