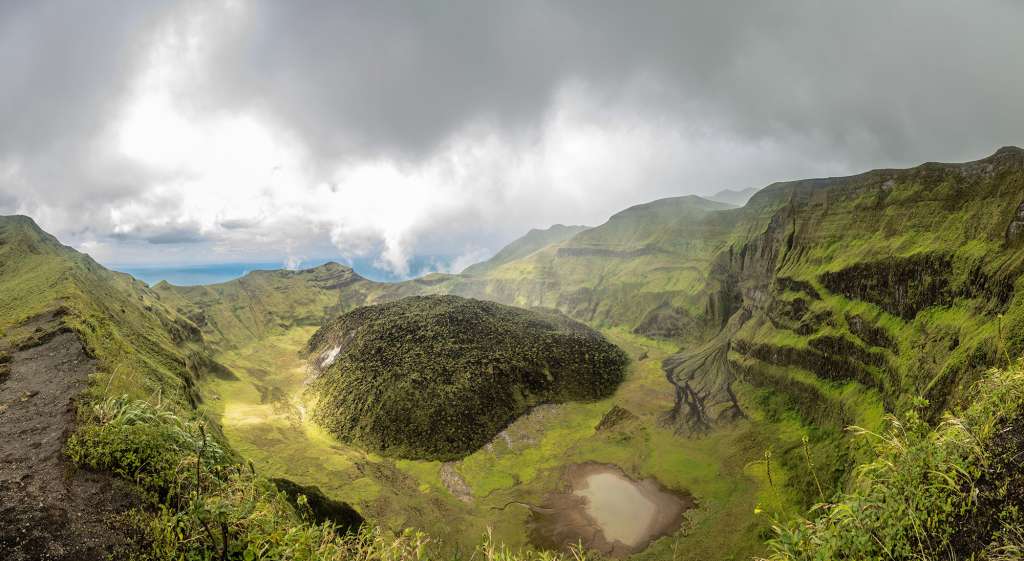 (CNN) — St. Vincent and the Grenadines Prime Minister Ralph Gonsalves on Thursday declared a disaster alert prompted by a change in the eruptive activity at the La Soufrière volcano, according to the country’s National Emergency Management Organization.

The island is on red alert, meaning an eruption is “imminent now,” NEMO said.

Evacuation orders are in place in about a dozen districts of St. Vincent, affecting roughly 6,000 to 7,000 people, a spokesperson for the University of the West Indies Seismic Research Centre, or UWI-SRC, told CNN.

St. Vincent is the largest island of the St. Vincent and the Grenadines chain in the Caribbean.

Scientists at the Belmont Observatory in St. Vincent observed a volcanic tremor on the island at about 3 a.m. local time, according to UWI-SRC.

The first band of tremors was followed by five more throughout the day. This type of seismic signal is usually associated with movement of magma and fluids close to the surface, according to UWI-SRC.

“Ash venting was also observed during the most recent tremor episode,” the center reported on Facebook.

Cruise ships are heading to the islands to assist in evacuations, NEMO officials wrote on their Twitter account.

“Each ship will accommodate up to 1,500 residents who will be transported to neighboring islands which have agreed to offer refuge out of harm’s way. All precautions will be taken to protect the health and safety of Carnival crew and the passengers who board the ships,” the spokesperson said. The ships will arrive Friday, the spokesperson said.