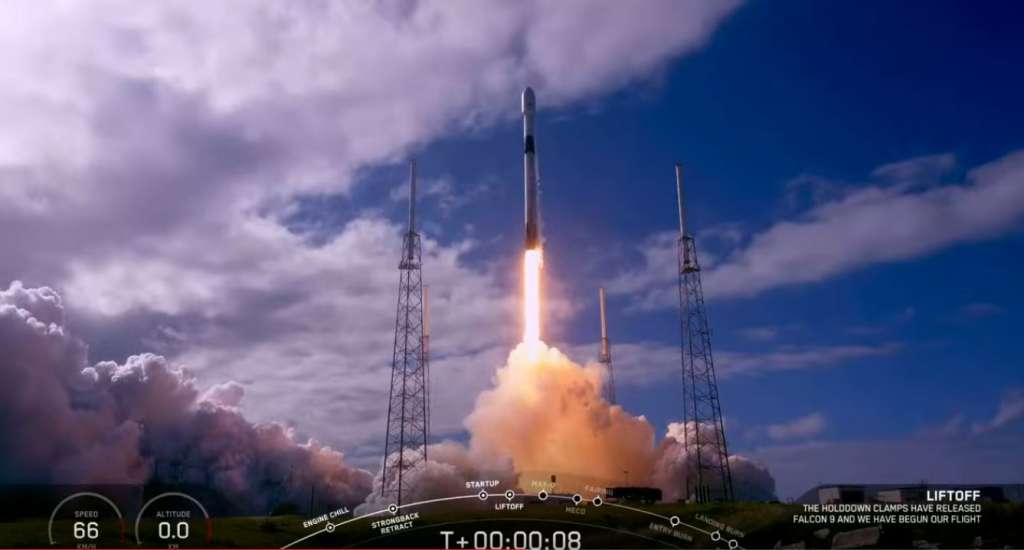 The Falcon rocket blasted off Monday from Cape Canaveral, Florida. The compact flat-panel satellites — just 575 pounds (260 kilograms) each — will join 60 launched in May.

SpaceX founder Elon Musk wants to put thousands of these Starlink satellites in orbit, to offer high-speed internet service everywhere. He plans to start service next year in the northern U.S. and Canada.

It was the fourth launch of this first-stage booster — the most for SpaceX, which aimed to recover it again offshore. This also marked the first time SpaceX used a previously flown nose cone. The company reuses rocket parts to cut costs.