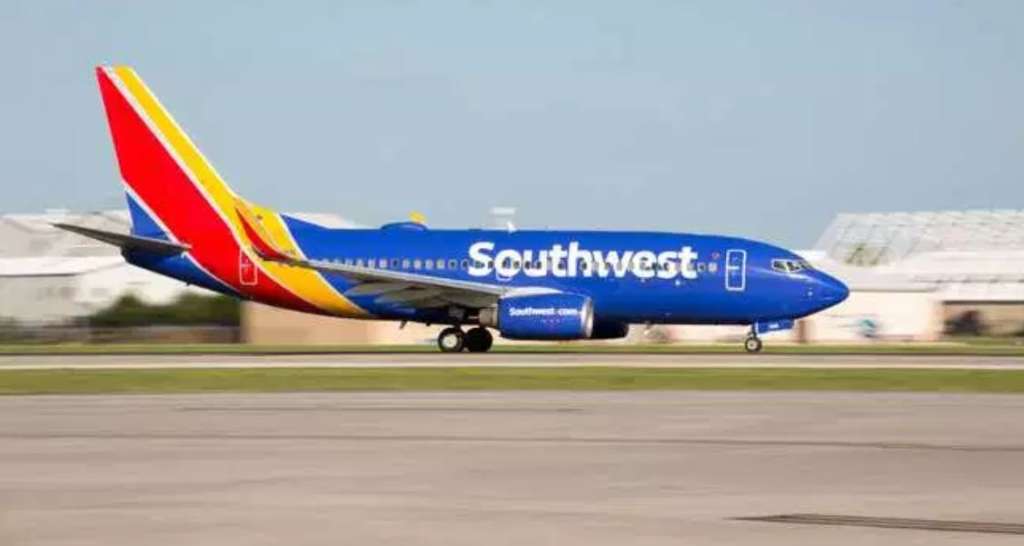 (CNN) — A Southwest Airlines pilot is accused of assaulting another crew member following a mask dispute last month in San Jose, California, according to information received from the airline and local law enforcement.

The pilot was cited for alleged assault and battery and the matter has been referred to local prosecutors, Camarillo said. He noted that police are not releasing the name, profession, or other details about the victim due to privacy reasons.

CNN is attempting to determine whether the pilot has legal representation.

A spokesperson for the Santa Clara County District Attorney’s office said prosecutors had not yet obtained a formal citation referral from police, but noted such referrals can often take up to two weeks to be received.

In a statement to CNN, a Southwest Airlines spokesperson said, “We received reports last month about the off-duty disagreement between Crew members on an overnight trip. Our internal investigation, now ongoing, would regard the outcome of charges filed with local authorities. One Employee currently is on leave as this internal process unfolds.”