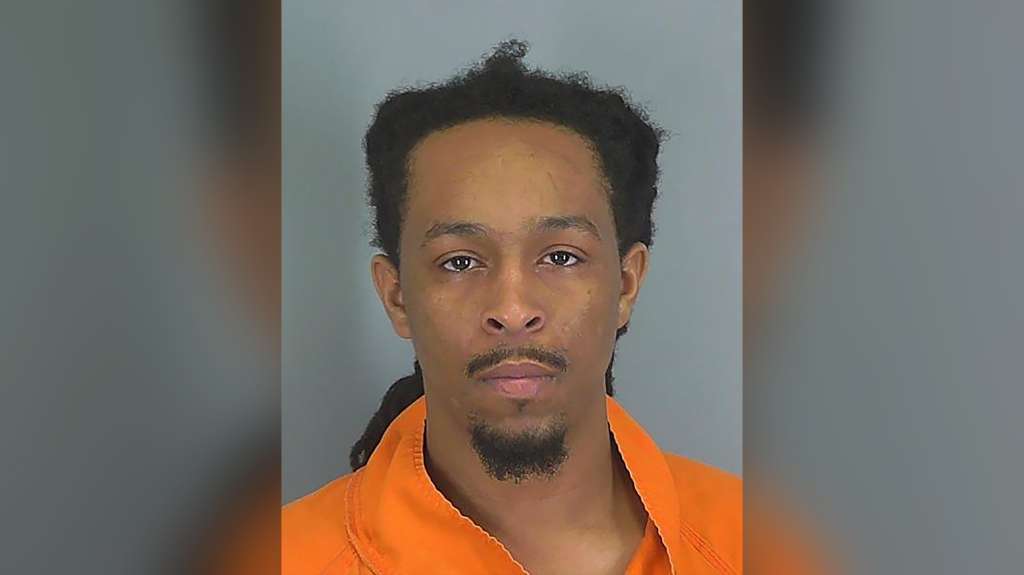 (CNN) — A South Carolina man was sentenced to 28 years in prison Tuesday after he fled from a burning car and left his 19-month-old daughter to die in the blaze in order to escape a police chase, according to a news release from the Spartanburg County Solicitor’s Office.

State troopers tried to stop Imhotep O. Norman, 28, in April 2019 for speeding, the release said. Norman drove over a median and onto Interstate 85 with flames and heavy smoke spewing from his car, the release said.

After troopers forced him to the right lane of the road, Norman jumped out of the burning vehicle and left his daughter, Xena R. Norman, in her car seat, the release said. Norman later told investigators he thought law enforcement officials would rescue her, according to the release.

Norman told the judge during his first bond hearing in 2019 that he did not know the car was on fire when he got out, according to CNN affiliate WHNS.

Norman’s lawyer, Randy Chambers, tells CNN his client intended to go to trial, but said that “for whatever reason, he (Norman) had a revelation to take responsibility for what happened.”

He said Norman was absolutely “heartbroken by the death of his daughter.” He added that after two years of representing Norman, he got the impression his client was “intelligent, thoughtful” and “a good person who really made a bad choice” when he decided to flee from police. Chambers indicated to CNN that Norman didn’t have any priors before this incident.